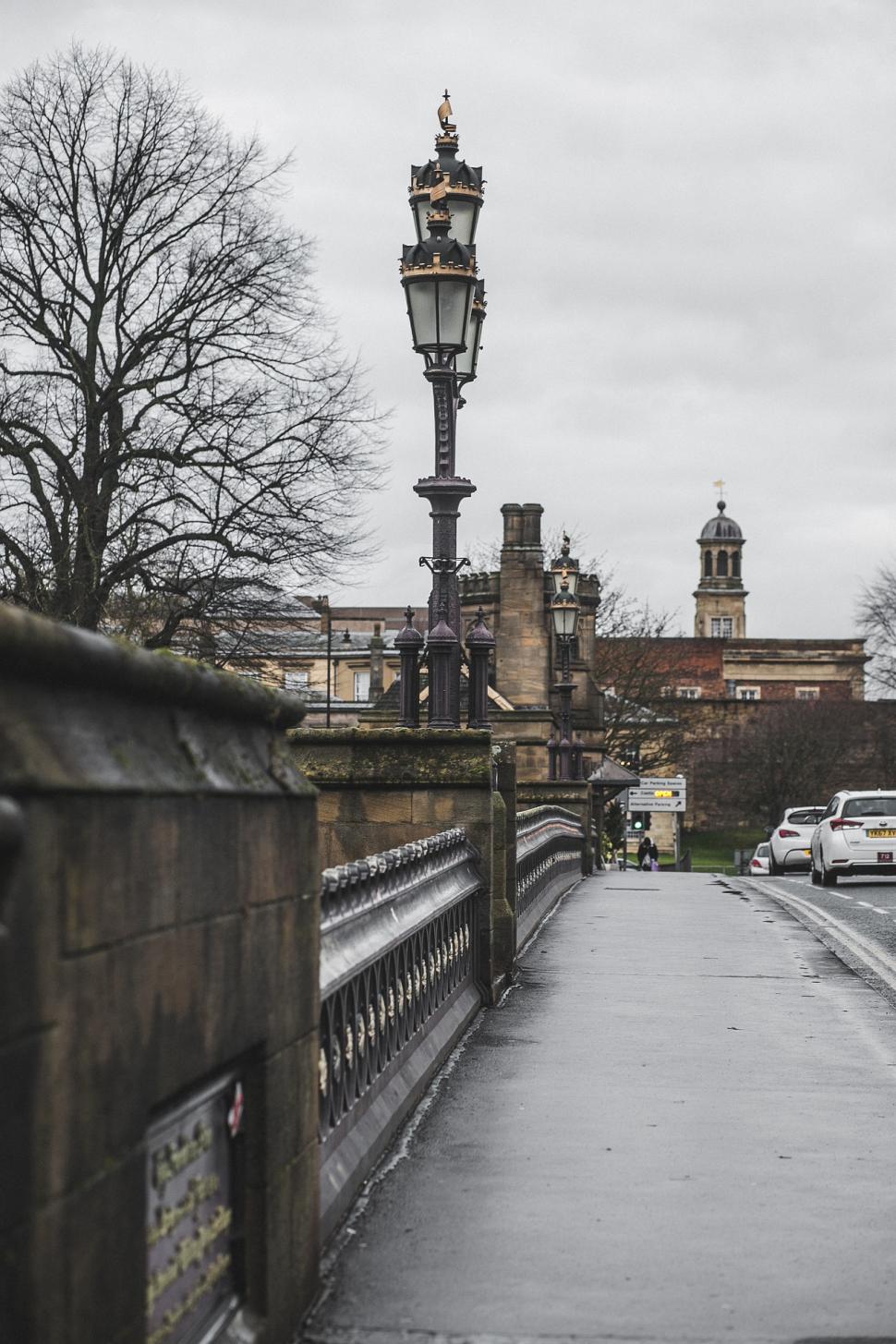 The 'unusual' plea was made after flood defence works caused a popular cycling route to close without a 'viable safe alternative' ...
by Will Bolton

A cycling campaign group has urged people 'don't cycle' when a popular route closes  for flood defence work next month.

York Cycle Campaign made the unusual plea due to fears there could be a serious accident and claimed the council had failed to provide a 'safe and viable alternative'.

The group said 'cyclists and HGV's don't mix' and raised concerns of a 'long term drop' in cycling in the city.

It said it was 'very concerned' at the failure of the council and Environment Agency to provide a safe diversion route whilst Terry Avenue, where the work is being carried out, is closed.

It recommends cyclists avoid the area during working hours and consider alternative means of transport if they need to travel between South Bank and Fishergate, or from the Millennium Bridge to Skeldergate.

The popular cycling and walking route will close from Monday, 15 March for a year, to allow work on the Clementhorpe flood alleviation scheme.

A campaign spokeswoman said: “Cyclists and HGVs don’t mix and the danger to cyclists at the junction of Butcher Terrace and Bishopthorpe Road is very concerning.

“We fear that the council and Environment Agency’s failure to provide signals in this location will result in a serious collision and it is with great regret that we recommend people avoid cycling in this area during working hours.”

They say that New Walk, offered as a possible diversion, is not suitable because it floods frequently and leaves cyclists stranded.

The spokeswoman added:  “We fear that without a safe and direct alternative York may see a real long-term drop in cycling.

“All this at a time when the central Government is promoting active travel and it seems that ‘cycling city’ York is going in the opposite direction.

“It fills us with dismay to recommend that people don’t cycle, but we are deeply concerned that there may be a serious incident.”

The Environment Agency has previously said the flood protection scheme is a “unique opportunity” to use government money to protect homes and disruption would be minimised as much as possible.