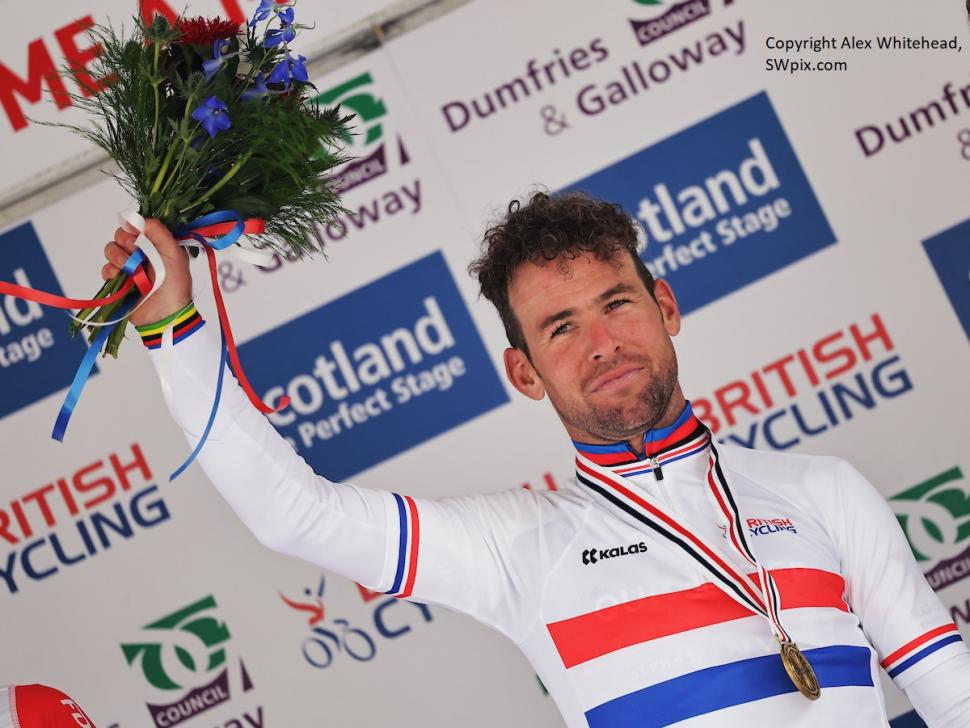 “If he didn’t believe in this project, he would have already signed elsewhere,” says embattled B&B Hôtels boss Jérôme Pineau, who admitted that the future of his team is “threatened”
by Ryan Mallon

And, according to the squad’s manager Jérôme Pineau, we’re swiftly approaching the final scene. Whether it’ll be a happy ending or not before the credits roll remains to be seen, however.

37-year-old Cavendish, left out of Quick-Step Alpha Vinyl’s Tour de France squad this year while one victory shy of the all-time stage win record at the race, has been linked with a move to Pineau’s team since September, amidst rumours that the second-tier French squad was set to receive a substantial funding boost from an unknown sponsor, while also being associated with the City of Paris. 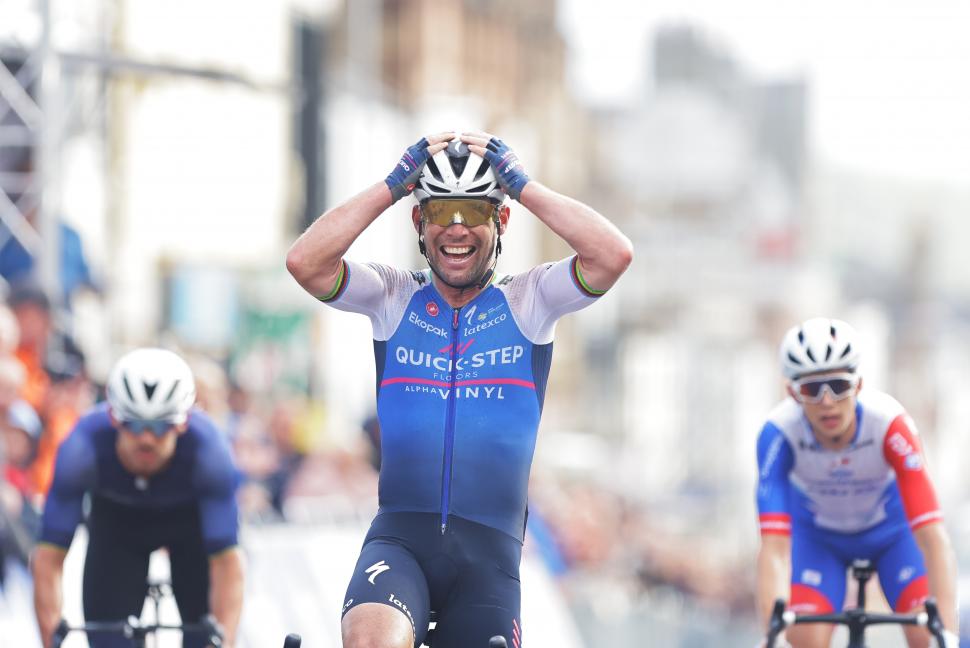 However, after the last-minute cancellation of what was expected to be the revamped team’s big reveal at the end of October – due to the absence of some of the project’s “main stakeholders” (in other words, the sponsors supplying the funds) – conflicting reports have emerged concerning whether the squad will continue in any form at all next season.

An eleventh-hour merger with Israel Premier-Tech has been touted, while a spokesperson was forced last week to deny that riders signed to the new women’s team – to be led by French champion Audrey Cordon-Ragot – were told to seek alternative employment opportunities for 2023.

But despite the squad missing yesterday’s UCI registration deadline, the embattled Pineau, a former pro who founded the B&B Hôtels team in 2018, remains optimistic that a sponsor can be secured and told the French press today that he expects “concrete answers” by the end of this month.

Speaking to RMC Sport and Le Télégramme, Pineau said: “We are clearly in a waiting situation. I had many appointments with many companies. We are now waiting for it to be finalised, with the ambition to set up a men’s team but also a high-level women’s team and an academy. We have warned the national and international authorities that we need a delay because the timing of the companies concerned requires it.

“I am waiting for answers, I have five very serious leads. I am waiting for definitive answers on November 21, 28, and 29. We are ready to fire. I do not control the time, nor the amounts… The riders’ contracts are ready. B&B Hôtels has already made a new commitment. We still have the arrival of a last major sponsor who takes the time to decide.

“I hope they are positive on the overall project, but I do not exclude that it will be revised downwards. Perhaps by asking my athletes to be more reasonable in 2023 before thinking bigger. The current budget is not sufficient to hope to evolve at the level where we hope. If necessary, we will have to make decisions.” 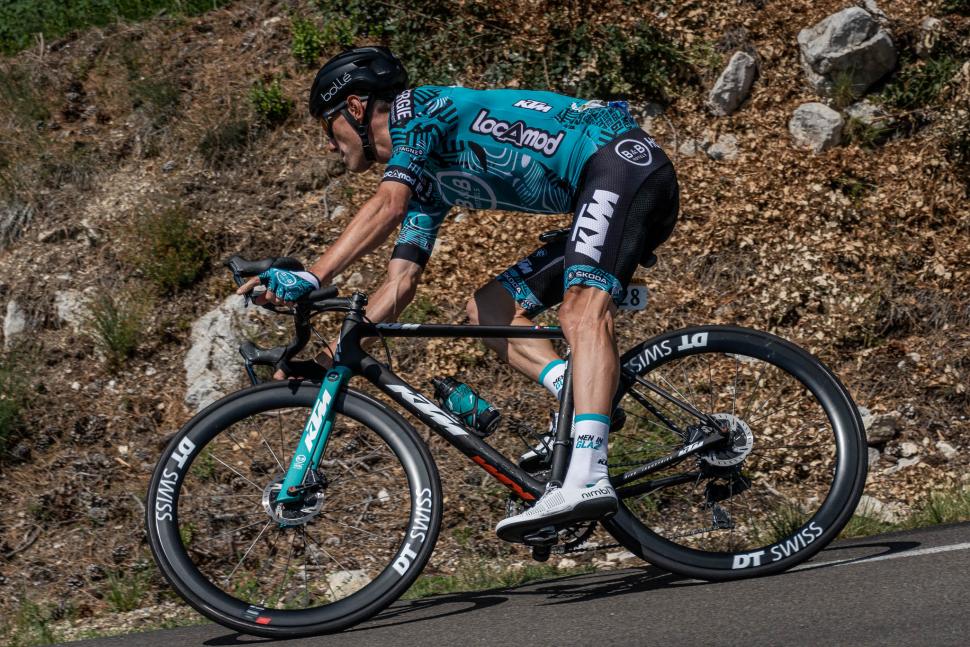 The former Quick Step rider continued: “I remain optimistic, but the future of the team is threatened. I will believe it until the last minute of the last day. I said, I’m waiting for answers. And if a business leader wants to come with us, we won’t slam the door. It will be the beginning of something else or the end of everything. But I rule out pulling the curtain.”

And what about Cavendish? Well, despite all of the uncertainty swirling around his beleaguered team, Pineau remains convinced that the 34-time Tour de France stage winner is part of the squad’s plans to “go higher”.

So, clear as mud then.