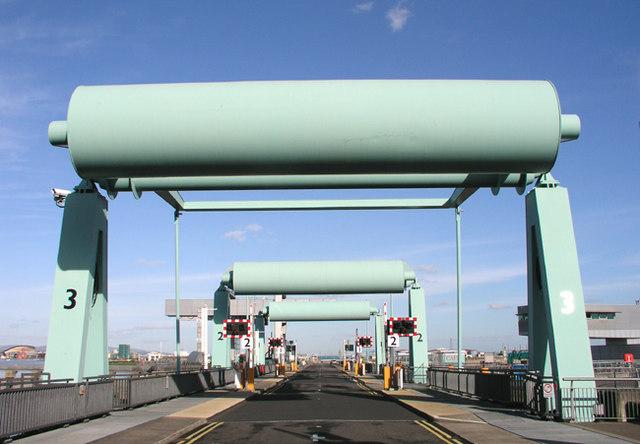 Cardiff Bay Barrage, which provides a key cycle route from Penarth into the Welsh capital, will be closed for four days next week due to a music festival.

The closure, which affects pedestrians as well as cyclists, will come into force at 4.30pm on the afternoon of Thursday 16 September, reports Wales Online.

The closure of the route is a result of four concerts taking place at Alexandra Head on the Cardiff side of the barrage next week, including Biffy Clyro on Thursday and Nile Rodgers and Chic on Sunday.

The move has been criticised by local politicians including Liberal Democrat Councillor Joe Carter, who said: “It’s really surprising to see a major walking and cycle route closed over the weekend to allow a concert to take place.

“The weekend is the busiest time for the barrage, particularly for the last weekend of the Aqua Park.

“It is hard to imagine a major road being closed, and yet the needs of pedestrians and cyclists are ignored,” he added.

“The barrage and access road should be wide enough to allow everyone to use it. We hope the council can reconsider and find a way of keeping it open to everyone.”

“Disenfranchising walkers and cyclists suggests we are not serious about embedding healthier forms of transport into our systems.”

“The barrage will be open to everyone until 4.30pm on Thursday and until midday on Friday, Saturday and Sunday,” he said.

“From these times until midnight on Thursday and Sunday and until 12.30am after the Titan Festivals on the weekend, the site will be open to ticket holders only.

“If you’re travelling from Penarth, please make sure you’re on the Cardiff side of the barrage before the site closes.

“All access to the gigs will be on the Cardiff side of the barrage where security, soft ticket checks and Covid checks will be set up by the event organisers.

“If you’re a ticket holder, the entrance and exit for the events will be near the Porth Teigr roundabout, the Bay end of the barrage walkway.

“Up to 11,000 ticket holders will be at these events each day so it would be difficult, if not impossible, for commuters or cyclists to cross the barrage safely.

“Such high-profile acts attract a lot of interest and if the barrage remained open, potentially large crowds could gather.

“Closing the site will reduce the risks associated with the gathering of large crowds in the area, including blocked access for people commuting or walking, preventing emergency vehicles accessing the area if required, risk of overcrowding and congestion on entry and exit to the events and the potential for non-ticket holders to get into the event, which could lead to a similar situation seen at the recent European Championships at Wembley.

“This is the first time events have been held at Alexandra Head since before the pandemic and we want everyone to have a safe and enjoyable return to outdoor events at this venue,” he added.