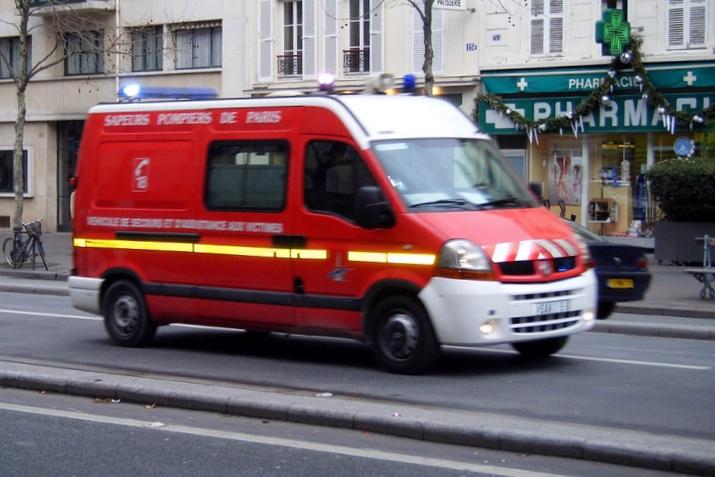 A cyclist from Derby is currently stuck in a hospital in Brittany after suffering a heart attack and crashing his bike while on a cycling holiday in the region.

Anthony Morris, a keen cyclist who travels to France with his bike every year, also suffered a bleed on the brain in the fall, which was caused by the heart attack, and has remained in hospital since, according to his daughter Charlotte.

22-year-old Charlotte, who has autism and relies on her father as a carer, has also told DerbyshireLive that, due to her father not having travel insurance, she needs to raise up to £10,000 to transport him back to the UK for heart surgery.

“I've been unable to see him, I'm missing him on a daily basis and he’s pretty much the only family I have,” she said.

“I lost my mum when I was eight weeks old in a house fire, so it’s just been me, my dad and the cats. We just want him home and to the Royal Derby Hospital so he can get his heart surgery and then get him back home so I can see him again.

“This is the first time he’s had an accident and he didn’t have travel insurance, so that’s why we’re in this situation.

“The longer my dad stays there, the more we have to pay the hospital. The hospital has also told us that it would be better for him if he could get back to the UK and be put in an English hospital so we can see him.”

Charlotte also says that the weeks spent in a hospital on his own have had a negative impact on her father’s mental health.

She continued: “He needs surgery but due to the accident he’s been fluctuating both emotionally and mentally. He’s now broken his own mobile phone so we can’t FaceTime him on that phone. He’s in no state for the surgery so they’re hoping they can get him back to the UK so he can, hopefully, recover quicker since he’ll be in a country he knows.”

While the 22-year-old claims that she will eventually be able to find the money to pay for the hospital bills in France, she says that she cannot afford the cost (estimated to be between £9,000 and £10,000) required to transport her father home with medical supervision, and has set up a GoFundMe page to help raise the necessary funds.

In a joint statement, the Foreign Office and the British Embassy in Paris confirmed that they are “providing assistance to a British man hospitalised in France”.