Back to news
news
Leisure 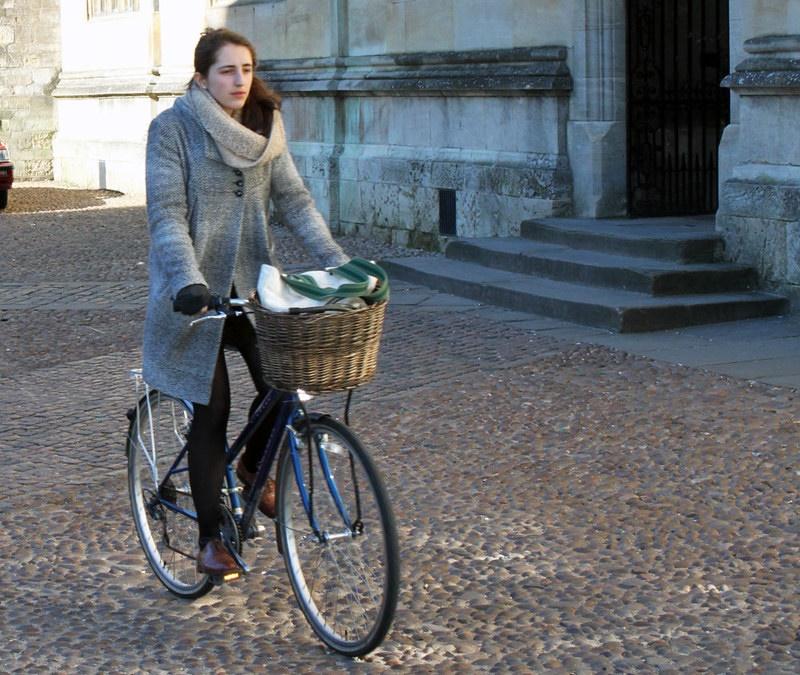 The director and environment spokesman of a motoring group has suggested that it would be “best to avoid cycling” during the coronavirus lockdown, “in case you fall off and require medical assistance.”

Paul Biggs of the Alliance of British Drivers (ABD) made the comments in response to an article in The Scotsman that suggested the coronavirus crisis could prove “a game changer” for cycling.

In the article, Alastair Dalton writes that cycling is perfect for both social distancing and personal transport – “to get to work if you need to, for that essential food shop and for your daily exercise.”

Dalton went on to suggest that with the roads quieter than normal, it was an ideal time to give cycling a try.

Biggs was unimpressed with the suggestion. Responding on Twitter, he wrote: “You can’t do much shopping on a bike – I am walking to local shops for essentials, not driving to large supermarkets.”

Then, for good measure, he added: “You’re only allowed out once a day for personal exercise – bike, walking or running. Best to avoid cycling in case you fall off and require medical assistance.”

Make a comment about being unable to carry much shopping on a bike on social media and you can pretty much guarantee that you’ll receive photos proving otherwise in response.

"Can't do much shopping on a bike." Really? pic.twitter.com/PmUIJH0tPf

This one’s our favourite.

Bike built for shopping but it’s a fair point. After 250kg I need to add the trailer. pic.twitter.com/4iIQPPd6cf

As you’ve probably guessed, Biggs claims to be a cyclist himself. It’s easy to be sceptical, but he does actually seem to be telling the truth.

He even has access to panniers (albeit they’re fitted to his wife’s bike).

I fitted the pannier to my wife's bike

“I like cycling (e-bike) but in extraordinary times I think any hazardous activity should be avoided unless absolutely essential,” he said. “So car on drive, bike in garage.”

Cycling is of course not intrinsically dangerous. Indeed what danger there is generally arises from interactions with other road users - of whom there are a far fewer at the minute.

The government's official guidelines list one form of exercise – running, walking or cycling – as a legitimate reason for leaving your home during the coronavirus outbreak.

British Cycling is advising people to ride “for calm recreation” and not to challenge themselves.

“It is a safe form of local transport and gentle recreation, keeping us the required distance from others, while at the same time strengthening our immune systems and bolstering our mental health,” said chief executive Julie Harrington.

“All of this helps reduce the strain on our NHS and may make people feel more comfortable about spending prolonged periods at home.”

1
Win an amazing 3T Exploro GRX Pro bike worth €4000!
2
Cycling UK complains to Sunday Times over Rod Liddle’s “piano wire at neck height” column – published on weekend a cyclist was hospitalised by riding into such a trap
3
Near Miss of the Day 415: Cheshire Police issue close pass compilation
4
Covidiots? Lancashire cyclists snapped on group ride contrary to lockdown rules
5
Near Miss of the Day 414: Driver overtaking cyclist at speed almost hits another head-on
6
Bishop fractures skull after being doored while cycling - but says he should have worn his helmet
7
Police refer themselves to watchdog after cyclist is seriously injured in collision with suspected drug driver
8
Durham cyclist kicked off bike by motorcyclist