Are world leaders "delusional" when it comes to active travel? COP26 discussed, plus how to layer up for winter riding on episode 12 of the road.cc Podcast

On the dozenth road.cc Podcast... why was cycling and walking not even on the main agenda at COP26? Carlton Reid talks to Simon about the recent UN climate summit
by Jack Sexty

“Out of the galaxy delusional”… that’s a flavour of what Bike Biz founder and current Forbes and Guardian contributor Carlton Reid thought of the conversations being had at COP26 about eco-friendly transport. So just why were so many electric car brands allowed to flaunt their wares and “openly tout for business” at the world’s biggest climate summit, when the CEO of Britain’s foremost folding bike brand was reportedly refused a pass to even attend the event?

We already knew there was a fair bit of perceived hypocrisy happening outside COP26, held in Glasgow earlier this month. Who can forget the sight of the US president's gas-guzzling motorcade arriving, or the story of the cycling advocate who wasn't allowed to cycle through a barrier on a permitted route near the COP26 site? It turns out things were not much better, if not worse, on the inside, as Carlton Reid explained.

"Cycling advocates were lining the streets saying "car, car car", and that was incredibly accurate," he said.

"Once you got past the barriers... and certainly on the transport day... there was a little bit of aviation, a little bit of shipping in the morning, but the rest of the day was just cars.

"The UCI had an event there, but it was all fringe. It was not an agenda item.

"Considering we have a transport cyclist as a prime minister, it just beggars belief that cycling was missed off.

"If this event was in Amsterdam then cycling would have been top of the agenda.

"Heaven help us when it's in Egypt next year."

Even more remarkably, Carlton claims that Will Butler-Adams, the CEO of Britain's biggest folding bike brand Brompton, was actually refused a pass to get into the main event at COP26, making way for numerous car manufacturers to exhibit and discuss money-making schemes for the future.

"If that's genuinely what they [world leaders] are thinking, they've got no idea." 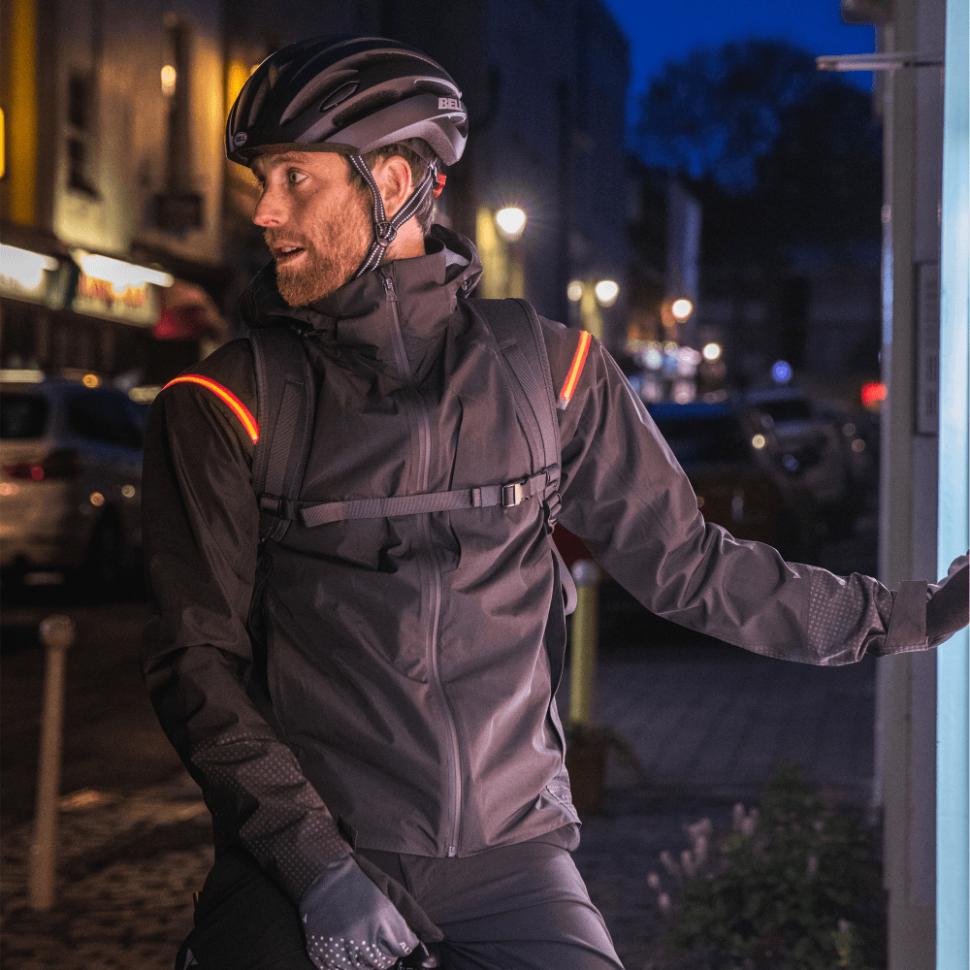 We also have cycling apparel experts Altura on board for the next four episodes, and to welcome them George caught up with the brand's head of design and development Amy Spencer. How do you layer up properly for winter riding, and what materials are best for keeping you warm and dry without getting that boil in the bag feeling? Amy tells you everything you need to know.