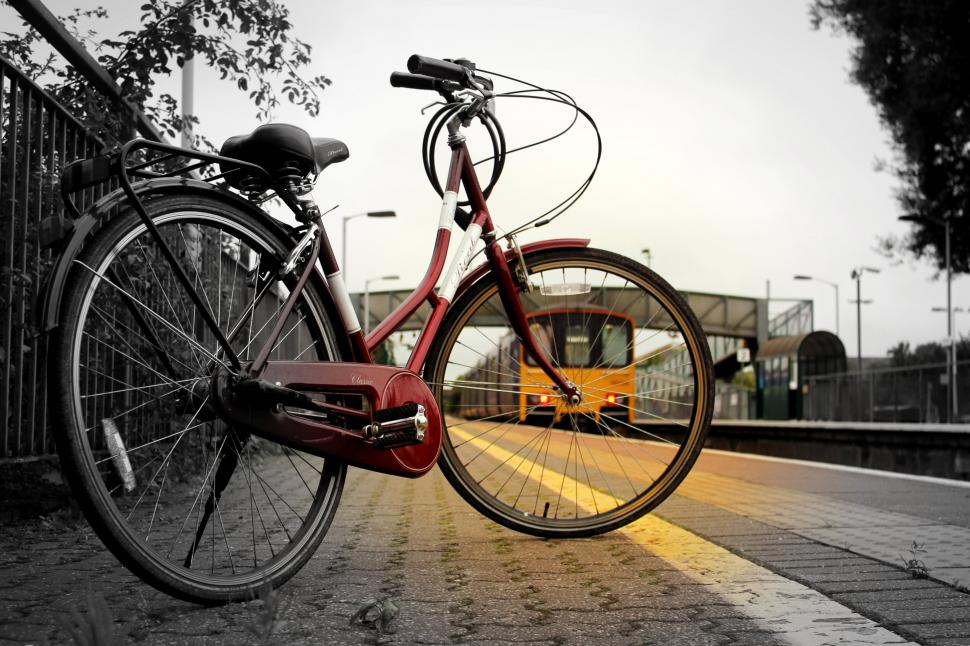 Greater Anglia came away from Tuesday evening’s Cycle-Rail Awards with wins in three categories following an awards ceremony held at the Palace of Westminster and attended by Transport Minister, Stephen Hammond despite the fact the company may extend its ban on carrying non-folding bikes during rush hour to all services.

Now in their ninth year since the Association of Train Operating Companies (ATOC) assumed responsibility for their organisation – under previous guises, the awards actually date back to 1997 – they come after a year in which record numbers of travellers chose to combine bicycles and trains for their journeys.

According to organisers, some 39 million cycle-rail journeys are now made annually, reflecting an increase of 40 per cent since 2009. Further growth is expected through £25 million of investment in bike-friendly initiatives across the rail network, including growing the number of cycle parking spaces to 70,000 as well as providing 30 cycle hubs.

Among this year’s awards winners are:

• Greater Anglia, which now has cycling facilities at 88% of its stations including  more than 7,000 cycle parking spaces.

• Merseyrail, whose pioneering Bike & Go scheme has been rolled out beyond the operator’s routes and is now available at more than 50 stations in the North West, Anglia and South East.

• South West Trains, whose efforts have resulted in a significant increase in cycling and are now responsible for around 25% of Britain’s cycle-rail access.

Michael Roberts, ATOC Chief Executive and Director General of the Rail Delivery Group, commented: “This year saw the launch of the government’s door to door strategy, and the rail industry is committed to playing a key part in delivering that vision.

“We have made great strides in not only providing more and better cycling facilities at stations, but also in encouraging greater numbers of passengers to combine cycle and rail travel.

“We congratulate all of the winners on their innovative work.”

Mr Hammond added: “Used in combination, bike and rail offers one of the most environmentally friendly forms of travel so it is important to give people the choice to travel this way.

“That’s why working together with the train companies, Network Rail and TfL we’re investing more than £25 million to improve cycle facilities at around 350 stations across the network.”

The fact it was Greater Anglia that came away with more awards than any other company on the night may however raise eyebrows among some cyclists who use its trains.

As we reported in October, while it is investing in bike parking and cycle hubs, its draft cycling strategy, which was open for consultation until 1 November, suggests that the company is planning to extend a ban on non-folding bikes on rush hour trains to other times of the day too.

The draft policy says: “We will keep these restrictions under review, but as the use of our services continues to grow, we believe that we and future franchisees will have to consider a widening of the restrictions to cover other routes and services.”

It’s worth noting, however, that the Greater Anglia franchise is operated by Abellio – which is the international business of Dutch state railway operator, Nederlandse Spoorwegen.

Similar restrictions exist in the Netherlands although railway cycle parking there is plentiful, something the company is bringing to the UK through the development of cycle hubs at stations such as Leeds and Chelmsford, both already open, and Cambridge.

Moreover, as road.cc user AV Lowe pointed out in a comment to that article, often the problem is that current rolling stock itself is often not ideal for carrying bikes.

Operators have to comply with Department for Transport (DfT) requirements for fixed seating and balance that against their own desire to provide access for wheelchairs, bicycles and pushchairs as well as providing space for safety equipment and services such as buffet cars on some trains.

That means that operators’ hands are often tied as to what they can and cannot do, and his suggestion was to lobby the DfT to allow them greater flexibility.

The full list of winners of the 2013 Cycle-Rail Awards is: