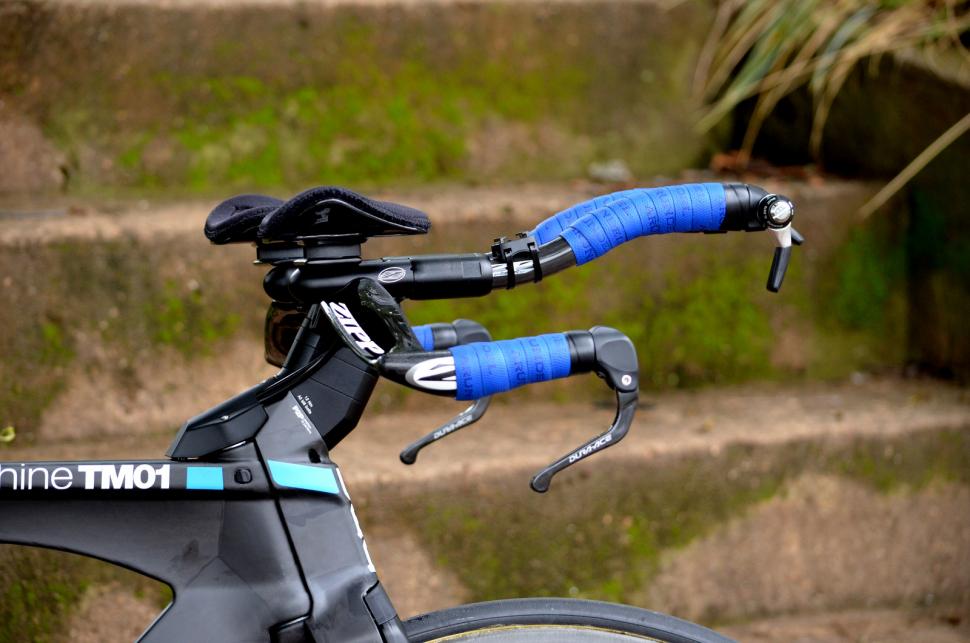 Obree-style homebrew machines to be banned
by Michelle Arthurs

Proposed regulations could mean time trial riders will only be able to race using bikes and components available online and in shops.

The agenda for the annual meeting of the national governing body of cycling time trials (CTT) was published last Monday sparking debate over suggested amendments to the rules.

One particularly controversial section says: “machines, frames and components must be commercially available through normal retail outlets (shops, internet, etc) and be unmodified except that the normal requirements of frame and component size are permitted.”

Chopped aero bars, home-made wheels and trimmed seat posts have all been items which riders have raised as widely adopted, but potentially illegal components.

The second heavily questioned amendment is to edit an existing regulation 14 (h) to say: “The use of recumbent machines, protective shields, fairings or other means of reducing air resistance or intended to reduce air resistance whether commercially available or not shall be prohibited.”

These changes come soon after heated debate over the creative efforts of Nik Bowdler (pedalrevoloution.co.uk) who modified his bike to win the National 12-hour time trial in August this year.

Bowdler’s winning bike had a large nose cone, and a bottle carrier loaded on the back which was argued to have broken regulation 14(h). Bowdler still stands as the official winner of the event, but the new amendment appears to directly thwart such efforts at improving a bike’s aerodynamics.

There was strong reaction against Bowdler’s bike from a number of racers, including an official complaint from eventual CTT British Best All-Rounder (BBAR) competition winner, Adam Topham.

Topham told us: “It seems likely [this amendment] is a reaction to Bowdler’s bike. Probably the intention is to ensure riders don't achieve an advantage not available to other riders and therefore an unfair advantage.”

He added: “Extreme alterations to reduce drag are clearly against the spirit and threaten the integrity of what is supposed to be a predominantly athletic competition.”

However, he added: “As to whether it resolves the issue, I'd suggest it’s a valiant attempt but doesn't prevent someone from setting up a website and offering their contraptions for sale at unattractive prices.”

National Secretary (legal and corporate) of the CTT, Nick Sharpe told us: “We are trying to create a level playing field with the minimum amount of regulations. Time trialling is an amateur sport and we don’t want to enforce staunch regulations like the UCI.”

He added in relation to amendments to 14 (h): “We are just trying to make the sport safer for everybody.”

The new amendments have been greeted with criticism. This rule would outlaw innovation from riders who attempted to follow in the footsteps of cyclists such as Gareme Obree, who created his hour record breaking bike using washing machine parts.

Bryce Dyer is a time trialist and product design lecturer who specialises in design and ethical use of technology in sport. Responding to the question of the amendments supporting fair racing on the timetriallingforum.co.uk he said: “With respect to technology in sport there is no such thing as a 'level playing field'... it cannot exist outside of 'one design' sports such as some sailing classes.”

With some riders able to spend upwards of £5k on their race winning bike, whilst others make do with lesser machines, cycling time trials are far from ‘one design’ events and it’s arguable that the field will never be flat.

Dyer has made modifications to his own bike, but said: “I don't think it would be policed any better than any other rule they have as the CTT relies on us to police ourselves which is about as robust as asking Lance Armstrong and Jan Ullrich to look after cycling’s anti-doping policy.”

The rule itself could be interpreted to ban all old-fashioned or out-of-manufacture kit, as cycling journalist and multiple time trial champion Michael Hutchinson tweeted: “CTT rule proposal taken literally would also appear to ban anything no longer available at retail – obsolete manufacturers, old models.”

In response to this, Sharpe said: “We have to adopt a common sense view. This is a motion to be discussed at the annual meeting. If someone wants to add terms regarding previously available components this would be discussed.”

Sponsored riders racing on demo kit provided by suppliers could also fall foul of this rule if taken literally.

The amendments will be discussed on Sunday December 1st, and two thirds of the membership must vote in favour for these to pass. 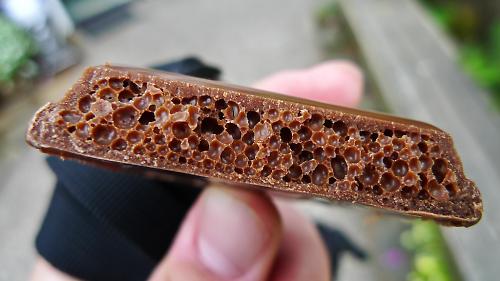