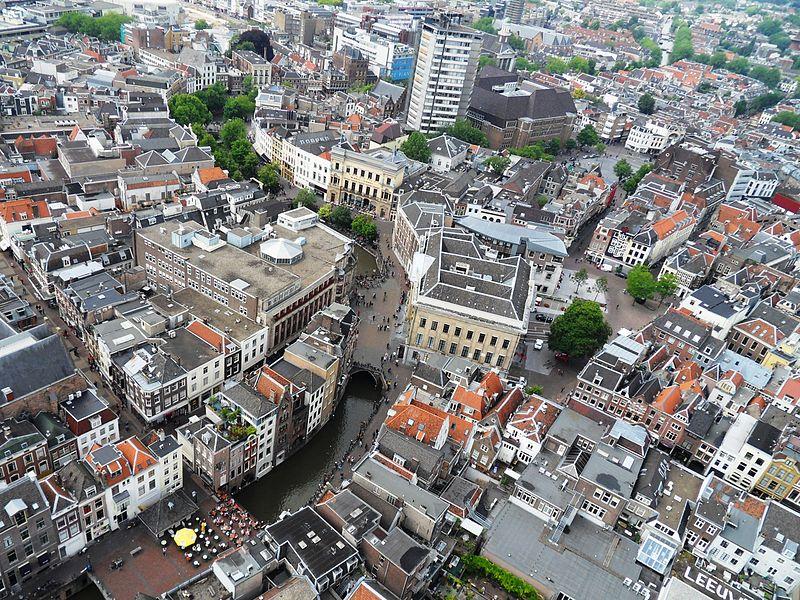 With Yorkshire hosting next year's start, Tour will start abroad for second successive year...
by Simon_MacMichael

Tour de France organisers ASO have officially confirmed that the 2015 Tour de France will begin in the Dutch city of Utrecht – the sixth time that the race will have started in the Netherlands.

Full details of the 2015 Grand Départ will be announced at a press conference to be jointly held in Paris and Utrecht on Thursday 28 November, reports L’Equipe.

The Dutch capital Amsterdam hosted the first foreign Grand Départ of the race in 1954. Since then, Scheveningen in 1973, Leiden in 1978, s’Hertogenbosch in 1996 and Rotterdam in 2010 have also staged the start of cycling’s biggest race.

Jan Janssen, who in 1968 became the first Dutch winner of the Tour de France, has worked for a decade to help bring the race to Utrecht, and told Algemeen Dagblad that its director, Christian Prudhomme, encouraged the city to bid again when it missed out on 2010.

As we reported last month, Milan in northern Italy also had hopes of attracting the start of the 102nd edition of the race in 2015, a year in which the Lombard capital hosts the World Expo.

With Yorkshire hosting the opening days of the 2014 Tour de France, the Utrecht Grand Départ will see the race begin outside France for two years in succession - typically, it starts abroad every two or three years.

Paris-based Dutch expatriate Thomas Vergouwen of the Velowire website has said that with municipal elections taking place in France during 2015, local councils in the race’s home country are reluctant to commit themselves to the estimated €10 million cost of staging a Grand Départ that year.