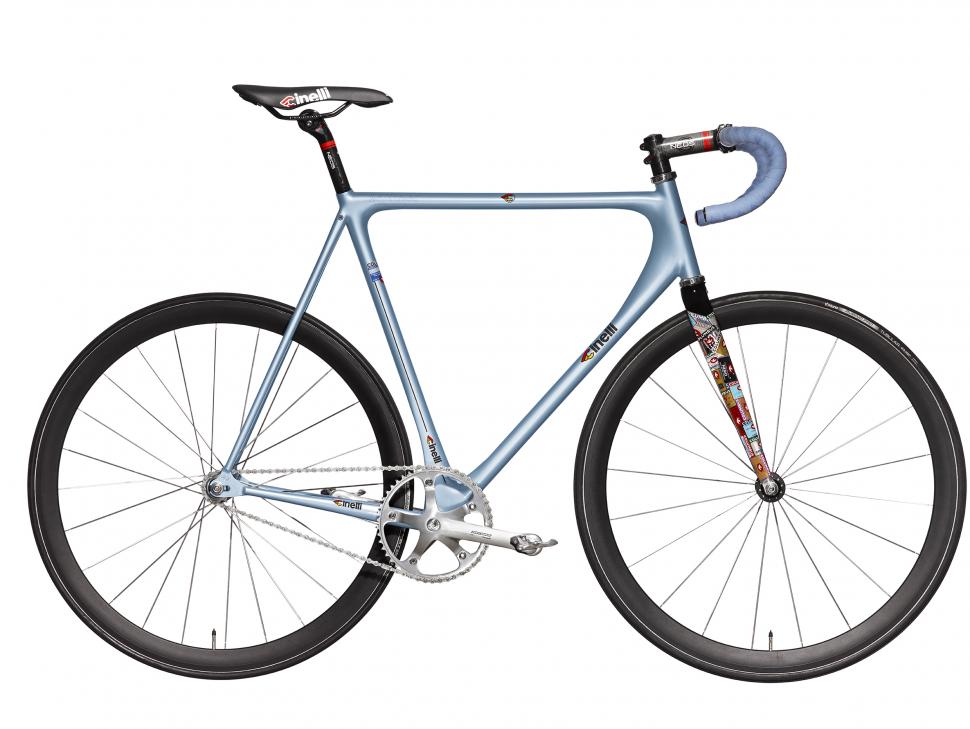 Bike in Sotheby's (RED) auction was ridden to win in Red Hook Crit in Milan...
by Simon_MacMichael

A Cinelli Laser Nostra fixed-gear bike that was ridden to victory in the Red Hook Crit in Milan in 2011 is expected to fetch between $15,000 and $20,000 when it is auctioned for charity at Sotheby’s in New York City later this month.

The auction of iconic design pieces, which takes place on 23 November, aims to raise funds for AIDS charity (RED) and has been organised by U2 singer Bono, Apple designer Sir Jonathan Ive, and industrial designer, Marc Newson.

At the fixed-speed crit in Milan three years ago, the bike – a prototype for a limited edition run from the Italian brand to celebrate the Laser’s 21st birthday – was used by Neil Bezdek.

The American rode the race with a camera attached to his bike’s handlebars, giving a thrilling insider’s look at the sharp end of the race, including a belter of a final sprint. 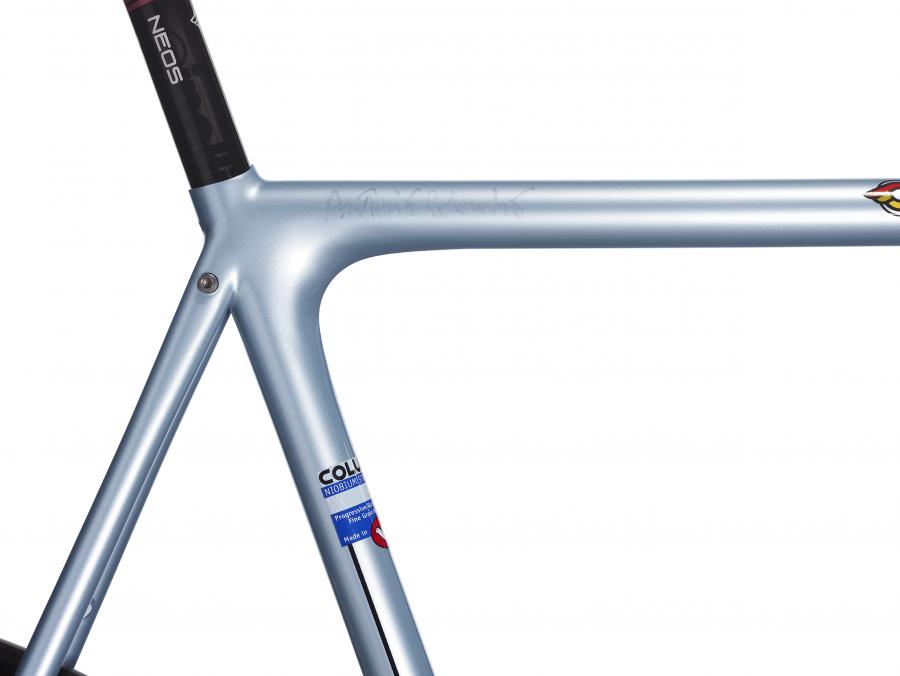 Like Kelly Slater's surfboard (Lot 39), this stunning, limited-edition bicycle was ridden to victory in a major competition: in 2011, American rider Neil Bezdek won the Red Hook Criterium in Milan, the most famous fixed-gear competition in the world, riding this Laser Nostra prototype. The design of Cinelli's Laser was ground-breaking at the time of its release in 1980. Made to address a singular problem (making its rider the fastest on the track), it reflects the intense collaboration between designer Antonio Colombo and a team that included a frame builder, engineer, physiologists, coaches, and numerous champion riders. This prototype, with its famous Columbus Niobium steel tube and featuring a unique carbon fork, was created in 2011 for a special anniversary edition of 21 Laser bicycles released in 2012. This bicycle has been customised with old and new Columbus stickers.