Subscribe
Back to news
news
Sportives and organised rides
Campaigning 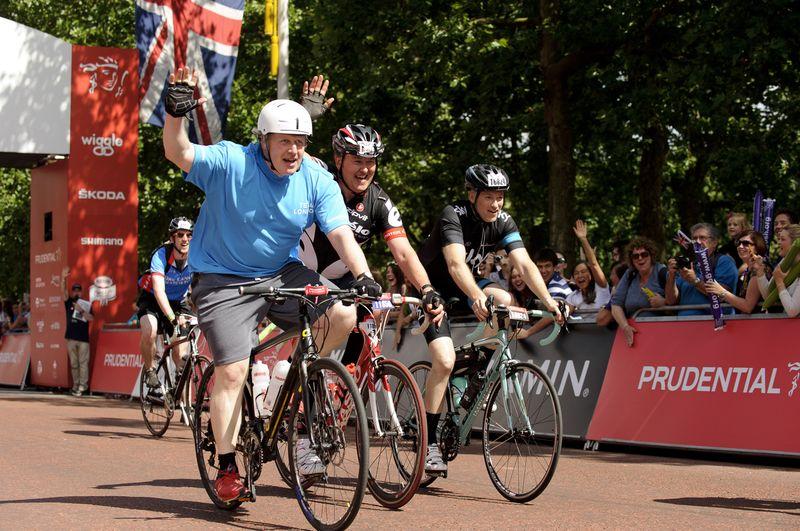 Legacy event has been discussed for more than a year - so is Lib Dem councillor right to accuse council of secrecy?
by Sarah Barth

Surrey County Council is being accused of signing a five year deal to hold a 100 mile Olympic legacy elite race and cyclosportive ‘in secret’.

Last week, at a live BBC radio debate about the future of cycling in Surrey, Helyn Clack of Surrey County Council mentioned the next five years of the Prudential London-Surrey 100, part of the RideLondon festival of cycling.

The event is run in partnership with SweetSpot, the Surrey-based company that has staged the Tour of Britain for the past decade since the race was relaunched in 2004, and is followed on the same course by the Prudential RideLondon-Surrey Classic pro race.

The county's Lib Dem group leader Hazel Watson accused the Conservative-run cabinet of unfairly denying the public an "opportunity to scrutinise or raise concerns about the decision" - saying that the public had not been made aware the decision to hold the event for four more years.

She told This Is Surrey: "It is unclear when and who made the decision to allow the event to take place in Surrey for five years from 2013, as the only formal decision by the cabinet in December 2011 made no reference to a five-year commitment.

"The decision-making relating to these cycle events was far from open and transparent, and may not have met the legal requirements for such a decision to be taken."

But it seems that the accusation that it was not publicly known that the event would be held for five years is baseless.

In August 2012, during the final days of the London Olympic Games, the BBC was announces as being the event’s broadcast partner for five years, as the ballot for places to ride the event was opened.

In the original announcement by the Mayor of London on August 10, it was stated that the event “will become an annual cycling festival...[and] bring millions of pounds of economic benefit into London through national and international participation plus hundreds of thousands of spectators and worldwide TV audiences.

“It will provide a long term source of income for investment into improving conditions for cycling in London and provide opportunities to channel people to other cycling initiatives.”

A City of London consultation document from November 2012 show that the five year plan for the event was well known at that early stage. It states: ”This annual cycling festival is planned to take place for the next five years attracting worldwide TV audiences.”

In addition, the ongoing nature of the event had already been discussed openly in front of the council.

According to Helyn Clack, Surrey County Council’s Cabinet Member for Community Services, speaking at a council meeting in September, of which the minutes are available online: “This event is a joint 5 year project between Surrey County Council and the Mayor of London's Office.”

The county council released a statement which read: "The decision to hold RideLondon-Surrey was made legally. The route was consulted on and advance notice of both the event and road closures was given.

"Plans have to be agreed each year before the event takes place."