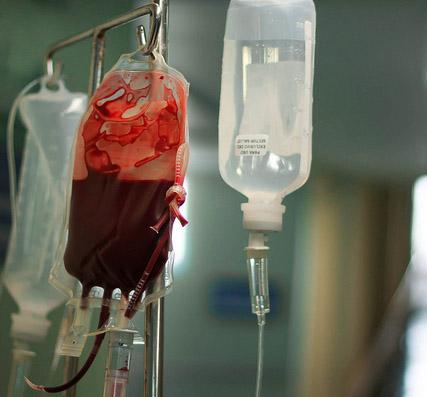 Artificial blood doping is now a step closer to becoming a reality courtesy of a university research team that are quite poetically based in Transylvania, home of the vampire.

The blood substitutes currently being developed in Romania are thankfully not viable alternatives to traditional blood doping methods.

The university research team, however, have managed to alleviate the side effects associated with current artificial blood options in mice. This opens the door for viable human blood alternatives in the future.

While this progress can only be classed as good news for the medical industry it could signal future problems for cycling’s battle against doping.

The artificial blood created by researchers from Babeş-Bolyai University uses a protein known as hemerythrin which is extracted from sea worms as an alternative oxygen carrier to haemoglobin.

The ease in which the protein can be spotted in testing makes hemerythrin an impossible option for dopers, despite its greater resilience to the mechanical and chemical strains of the cardiovascular system.

This means that even a human-compatible hemerythrin infused blood substitute won’t be the first example of artificial blood doping.

However, the Romanian research may be an inadvertent springboard for a future generation of doping techniques.

So, while Brian Cookson looks to reform the UCI’s fight against doping, a new threat to the cleanliness of cycling may be waiting in the shadows.