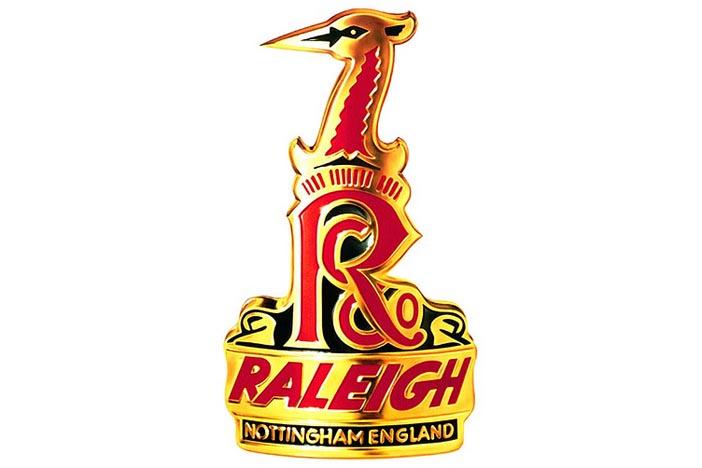 The man who founded Raleigh, at its height the world’s biggest bike maker, exporting bikes around the world from its Nottingham base, is set to be commemorated with a blue plaque in the East Midlands city.

Nottingham Civic Society aims to install the plaque at the site of the company’s former factory in honour of Sir Frank Bowden, reports the Nottingham Post.

The location on Triumph Road is now home to the University of Nottingham’s Jubilee Campus, which opened in 1999, the same year that Raleigh ceased mass manufacturing in the UK.

Bowden gave the company its name to commemorate the Raleigh Street address of a small bike-making firm, Woodhead, Angois and Ellis, that he bought in 1887, when he was aged 38.

Yet his association with cycling began by accident – or rather, through illness – when a doctor told him to take up the activity to improve his fitness and health.

Originally from Devon, Bowden spent some years working in Hong Kong and San Francisco, starting to build a fortune through his investments, before returning to the UK in 1887.

Thanks to his doctor’s advice, he was soon bitten by the cycling bug and, to paraphrase the line that Victor Kiam used in TV ads for Remington shavers in the 1980s, liked the bikes produced by Woodhead, Angois and Ellis so much that he bought the company.

Raleigh celebrated its 125th anniversary last year, although its 1950s heyday, when it produced tens of thousands of bike each year bearing its famous heron badge, is long behind it.

The company may now be Dutch-owned, but while its factories may have disappeared, it is still remembered with affection.

Hugh McClintock, the chair of Nottingham cycling campaigners Pedals, told the Nottingham Post: "Raleigh is part of Nottingham's history and we are keen to see anything that can be done to promote this."

He added that the plaque would help preserve the memory of both Bowden and the business he built, saying: "There are students who visit the campus every day and may not know what once stood there.

"It's a big part of Nottingham's history and anything to support that, we can get behind."

Raleigh’s managing director, Mark Gouldthorp, paid tribute to the company’s founder, who died in 1921 at the age of 73. His son would run the business for the next 17 years.

“From humble beginnings, Bowden set the wheels in motion for one of Nottingham's most famous exports, creating a brand that's known the world over,” he said.

"Sir Frank's vision not only made Raleigh one of the biggest cycle firms in the world but also helped create a prosperous future for thousands of Nottingham families.

"Much like our other famous exports, Raleigh is part of the fabric of local society.

"We take great pride in our Nottingham heritage and we are honoured that the people of Nottingham have chosen to commemorate our founder."

Nottingham City Council’s portfolio holder for leisure and culture, Dave Trimble, added: "Sir Frank Bowden is of the people of which Nottingham can be justly proud. He was tenacious, brave and inventive and the Raleigh brand will forever be linked with our city.

"I welcome the idea of a blue plaque in his honour."