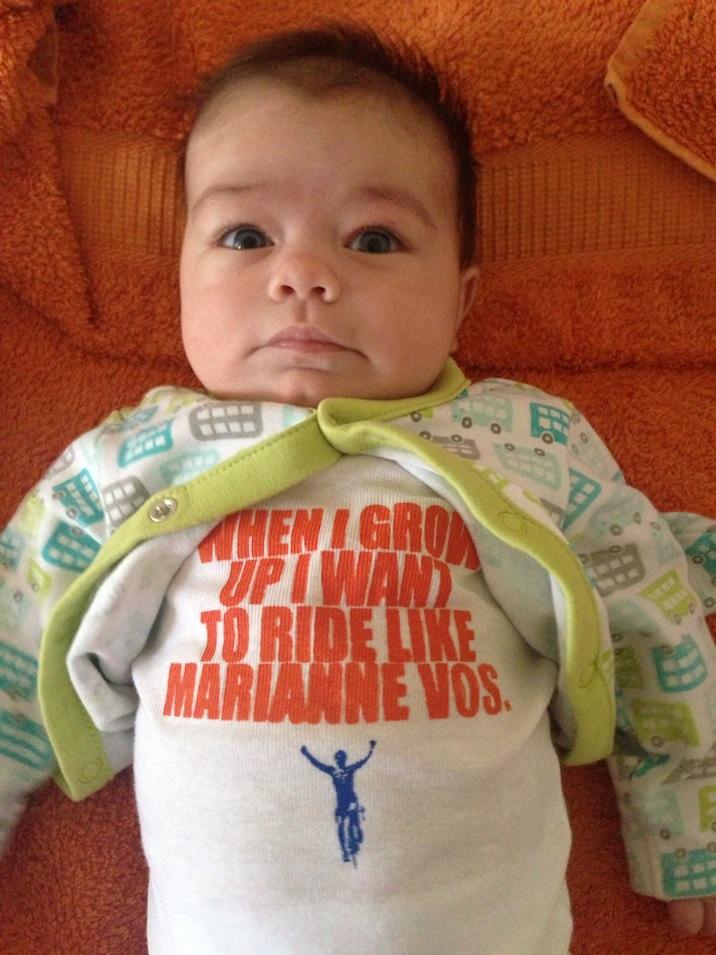 Help remind the world that cyclists are vulnerable
by John Stevenson

Who would miss you if you got squashed by a lorry? That’s the question Nick Hussey of clothing company Vulpine asked last week at the start of a campaign to try and demonstrate the human cost of the cycling road toll.

Appealing on Twitter and through his blog, Nick asked, “Help us create a campaign to highlight the human cost of impatient and dangerous driving.

“Cyclists have loved ones who'd miss them if they died.”

Vulpine appealed for cyclists to send photos of their families. “We want to create something moving and lovely,” he tweeted. “This is not a Vulpine promo and won't feature our name.” 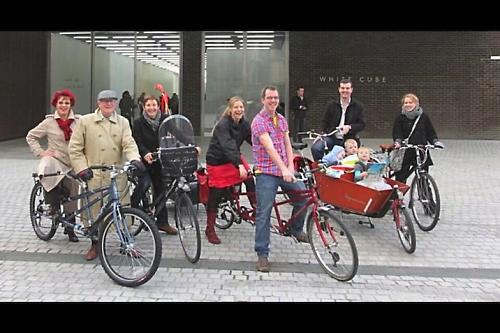 The inspiration came from an incident Vulpine’s Jools ‘LadyVelo’ Walker witnessed on her way to work last week.

“I've been thinking for a long time about what the simplest, most effective way to improve conditions and attitudes towards cyclists,” Nick wrote. “Something that is effective NOW. I don't have the resources to change infrastructure. But Vulpine has multi-media skills and great contacts in the media. I was wondering how to use them.

“Then Jools had to endure a horrible morning earlier this week, just as London Cycling were organising a protest asking for Space For Cycling, after yet another cyclist death, Alan Neve.

“As she headed to work she turned a corner to find a woman next to an HGV with a bike under its wheels. She was injured and in shock, but thankfully she did not have life threatening injuries. Not surprisingly Jools was very upset, from looking after the victim for sometime at the roadside. We have no idea who was to blame. But it comes at a time when there have been a number of road deaths and the roads, in the heat, feel ever more crammed with impatient drivers and worried cyclists. This is an international problem, as more cyclists take to the road and cities change, but mindsets don't.

“An extra bit of impatience or a decision to overtake or turn, made too fast, could create a mourning family. Cyclists are the most fragile and vulnerable road users. I hope we can make that more real. It won't be made for cyclists. It'll be made for the wider public.” 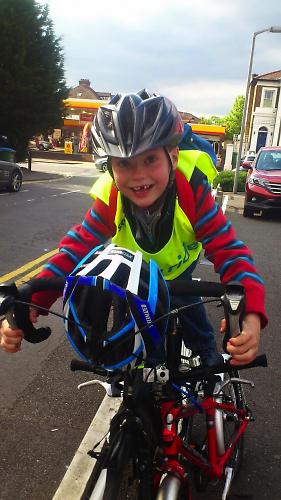 Using pictures of the loved ones, friends and even pets who would be left behind, Nick plans to create “a highly emotive piece that will highlight the human stories behind the cyclist that drivers pass to near to, or overtake then take left, shout at or ignore. If it can change the cycling environment 1/1000th of a percent, that's a few happier, safer cyclists.”

Nick was deluged with replies on Twitter and has posted a selection of pics on the Vulpine blog, including the ones here.

As Nick says, they can be of anyone you’d leave behind: “Maybe it's your kids. Maybe your prize goats. Your best mates. Your team. Your Dad.

“The things that you care about most. The things all of us humans love and thus share and can identify with.”

1
Near Miss of the Day 669: Cyclist confronts driver after 'worst overtake I've ever seen'
2
Cyclist sprints away from knife-wielding mugger – and warns others to be vigilant
3
Mark Cavendish reveals ‘hole behind heart’ after serious crash in Belgium
4
New Zealand MP goes into labour, cycles to hospital to give birth
5
Brazilian speedster aims to hit 300km an hour next year to become world’s fastest cyclist (+ video)
6
Near Miss of the Day 668: Cyclist almost taken out by corner-cutting driver
7
Row over Dorset cycle lane that drivers claim is “too wide”
8
Dragons' Den reject who designed ‘the world’s loudest bicycle horn’ hits over £3 million in global sales