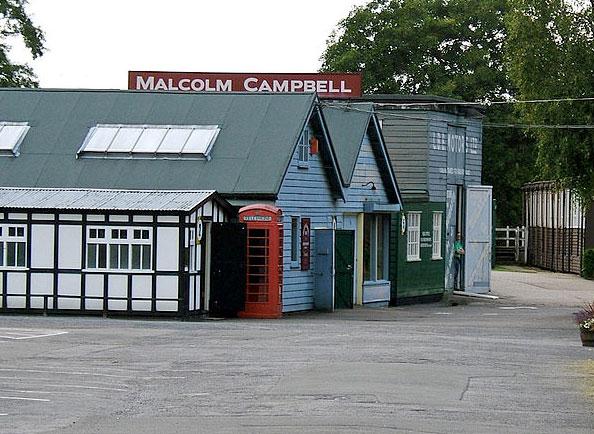 Famous as the home of British motor racing in the sport’s golden age during the 1920s and 1930s, Brooklands in Surrey is gearing up to host a Veteran Cycling Festival this Sunday.

The venue, where the first-ever British Grand Prix took place in 1926, hosted cycle races during the 1930s and also had an airfield, becoming an aircraft factory during World War II and afterwards home to British Aerospace.

It is now the site of the Brooklands Museum, which focuses mainly on motor sport and aviation but also includes the Raleigh Cycle Exhibition, tracing the history of pedal-powered transport.

Events on offer during the day include one-mile races on the Mercedes-Benz World track, with categories including Grand Old Ordinary (penny-farthing in popular parlance), Solid Tyre, Pneumatic Tyre and, moving into the more recent past, Raleigh Chopper and Sinclair C5. Entry enquiries should be made to Bob French on 01932 851175.

There will also be a variety of static displays plus hill climbing during the morning and a children’s scooter race at noon, the latter open to all accompanied children who turn up at the museum with a helmet and a scooter, and they will also gain free admission.

Brooklands is located near Weybridge, close to Junctions 10 and 11 of the M25.