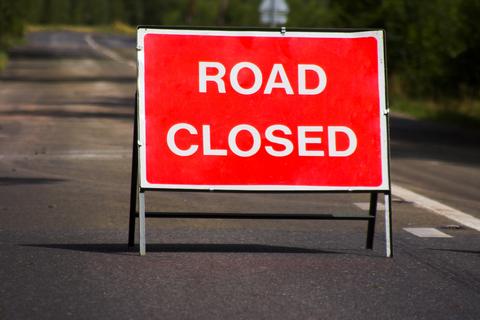 Row over Vachery Triathlon: Is Surrey the new New Forest?

Surrey's County Council leader David Hodge says he will not bow to pressure to cancel the Vachery Triathlon in July, despite opposition from locals due to road closures.

The organisers, Brave Events, say they have been victim to intimidation, bullying and anti-cyclist protests - all fuelled by misinformation about the extent of the road closures.

Councillor Hodge has said that he will review the format and route of the race before it goes ahead, but the organiser says that much of the grandstanding over the event is due to political manoeuvring ahead of the May 2 local elections.

There will be some disruption on race day, on Sunday, July 21, leading to 6am to 2pm road closures - a worst case scenario say organisers, as they will be opened once competitors pass through.

Mark Davis, the company’s chief executive, told Get Surrey that a meeting he held was hijacked by protesters.

He alleged he was threatened outside and said others there reported incidents to the police - despite the council agreeing to the road closures. He also said that the event would bring £10 million to the local economy over the next three years.

Mr Davis said: “How many events bring top sports people and that sort of money into the area? You can’t believe how selfish people are because they don’t like cycling. Nobody is going to be trapped. People aren’t going to be stranded on an island.”

A County Hall spokesman said: “We have agreed to the event because it has the potential to provide a £1 million boost to the local economy, following on from the huge success of the Olympics.

“Unfortunately some roads have to be closed in the interests of safety of residents and competitors, but we are working with the organisers to ensure closures are kept to an absolute minimum.”