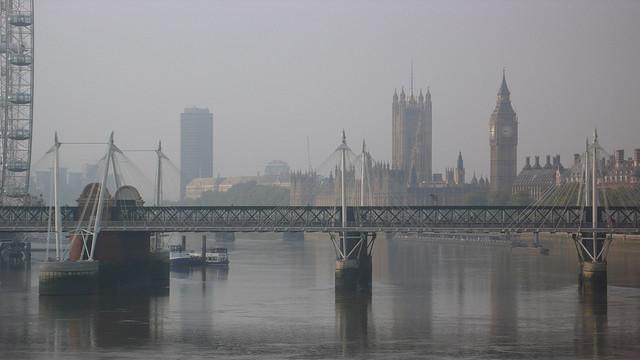 The sixth and final session of the All Party Parliamentary Cycling Group is to meet on Monday, where witnesses will have the chance to have their say on what they think is the government's role in determining cycle infrastructure.

The ‘Get Britain Cycling’ Inquiry – which is backed by the major cycling organisations – is seeking views on how the government can help get more people cycling by making it safer and more accessible.

Other sessions have focused on

Five panels of witnesses will include:

Sustrans has called on Norman Baker and Stephen Hammond, as representatives of the Department for Transport, to outline a clear action plan for cycling when they are called on as witnesses.

“With rising obesity levels meaning that today's children have a lower life expectancy than their parents, the government simply cannot ignore the need to get Britain active.

“Cycling can help rescue the UK from the grips of this obesity crisis and save the NHS millions - ministers must outline a clear plan to make this a reality.

“The message from this inquiry is crystal clear – if we are to reap the vast benefits of more cycling we urgently need leadership from government, improved education, infrastructure and funding."

When the inquiry was announced last year, it was revealed that News International, owner of The Times newspaper which in February 2012 launched its Cities Fit For Cycling campaign, was donating £10,000 towards the inquiry’s report, which is to be written by transport academic Professor Phil Goodwin.

According to a report on BikeBiz today, News International’s money will be used to pay for transcripts of the inquiry’s sessions and the writing of the report, while cash from the Bicycle Association will go towards the design and printing of the report.