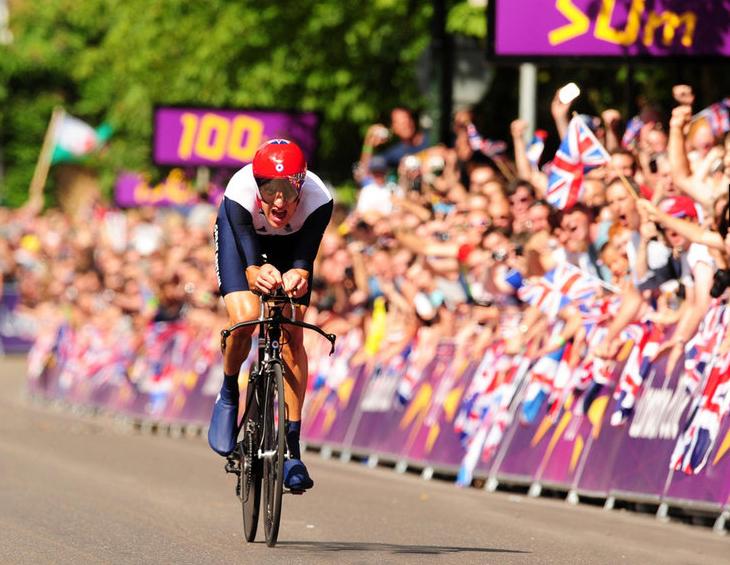 Olympic success has positive impact on motorists' view of cyclists, according to survey

More than a third of motorists surveyed by a used car search website say that Great Britain’s Olympic success this summer has had a positive impact on their view of cyclists. The research, conducted for Motors.co.uk, also found that just over a quarter of motorists believe the government should spend more on cycling infrastructure. However, a quarter believe that cyclists are a meace to themselves and other road users.

In all, 36 per cent of respondents said that the success this summer of British riders such as Bradley Wiggins, Sir Chris Hoy and Victoria Pendleton had helped improve their perception of cyclists, with 6 per cent saying they are spending more time cycling as a result.

However, responses also highlighted the view shared by around a third of motorists that Britain’s roads are unsafe for cyclists, and 26 per cent said that more money should be spent on cycle lanes and other infrastructure.

An identical percentage, however, felt that despite investment made to date in improving conditions for those on two wheels, cyclists presented a danger both to themselves and to other road users.

Finally, one in ten of those surveyed said that while Team GB’s success had given tem the inspiration to cycle more, they believed the roads where they live are too dangerous to ride a bike on.

The survey of 2,000 of users of the website, which has 1.6 million monthly users and offers 150,000 used cars for sale including through partnerships with major national and regional newspaper publishers, was conducted by YouGov.

Phill Jones, Motor.co.uk’s commercial director, said: “The onus is on the Government to facilitate cycling for the nation, and it is clear that conditions need to vastly improve before we really see the effects of this on Britain’s roads.

“To put the problem into context, the Dutch Government invests in the region of £10 - £20 a head to ensure that cyclists feel confident on the roads, compared to under £1 a head in the UK.

“There is absolutely no reason that motorists and cyclists can’t safely co-exist on our roads, and collectively we should be doing all we can to encourage the nation to get on its bike.”

Do the survey findings reflect reality? Have you noticed a change in attitudes from motorists when you're out riding on the road after Britain's golden summer? Let us know in the comments.