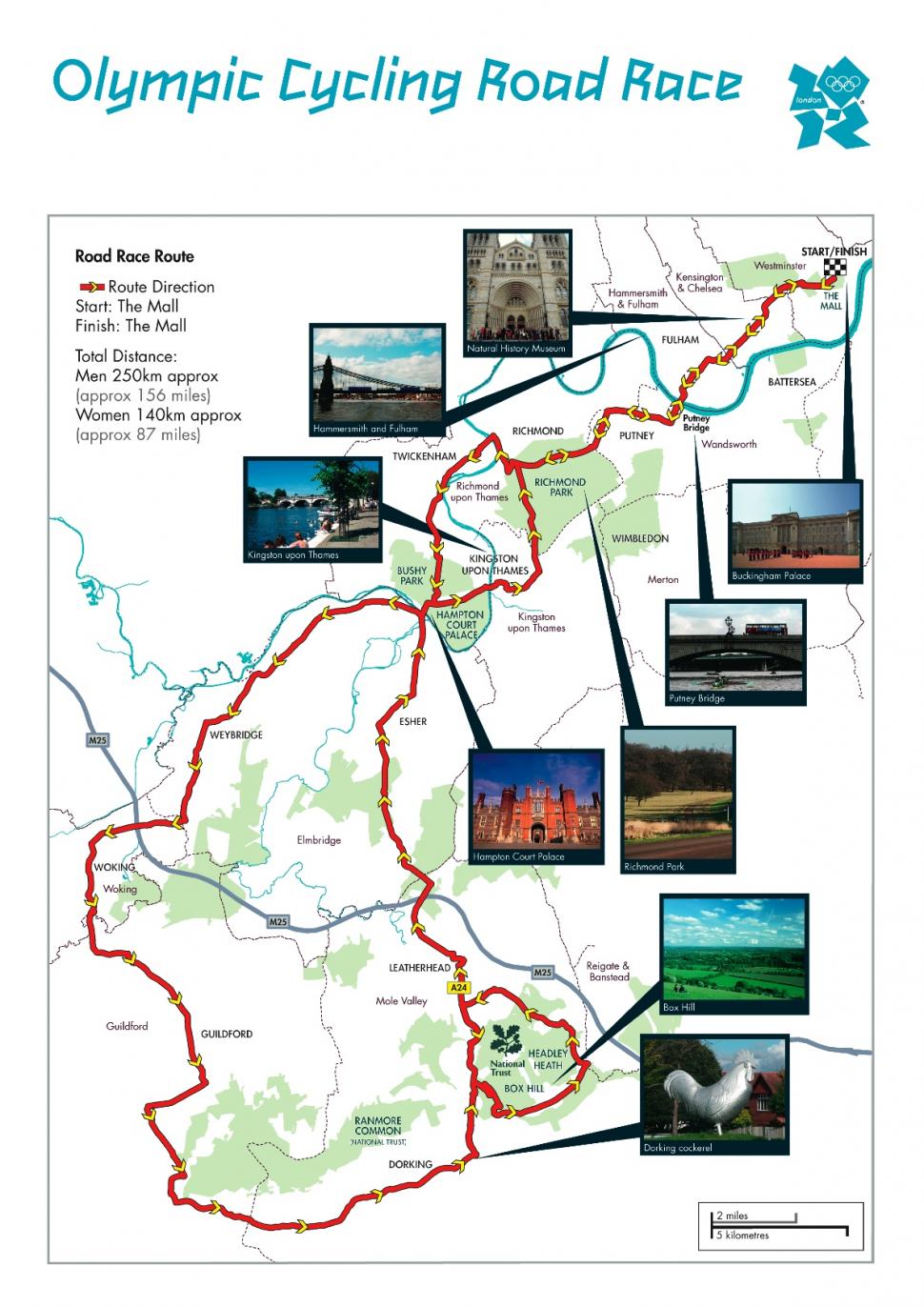 The BBC has hit out at the Olympic Broadcast Service, saying that a lack of timing information made it impossible to commentate accurately on the men's road race today.

There was little information available to viewers or commentators, including Chris Boardman, on how the race was progressing, or how much space was developing between the peloton and various breakaways.

A BBC spokesman said: "We have raised our concerns with OBS who have explained that there were GPS problems with the Locog-supplied timing graphics, which resulted in a lack of information for the commentary teams.

"A number of tests were run by OBS this morning on parts of the course. We've been assured that everything is being done to try and resolve this ahead of the women's road race."

The issue is especially important given that the BBC, the Olympic broadcaster, will be repeating the race tomorrow for the women's event.

As the nation willed on Mark Cavendish to a hotly anticipated sprint win at the Mall, it was unclear how much of an advantage Alexandr Vinokourov and Colombia's Rigoberto Uran had as they pedalled their way to gold and silver medals respectively.

OBS is a wholly-owned subsidiary of the International Olympic Committee and hosts the broadcasting operation for several major sporting events.

It employs local teams of broadcast professionals to cover all 26 Olympic sports, since 2008 when it was formed "to ensure the high standards of broadcasting were maintained over successive Olympic Games."