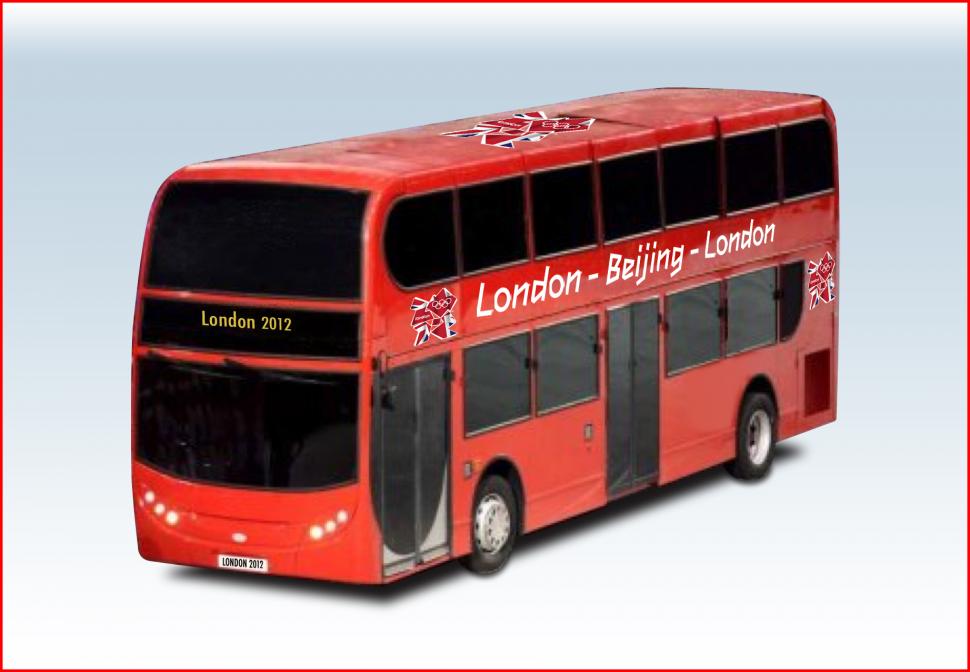 What every cyclist wants for Christmas… a Scalextric velodrome!

Remember those Christmas mornings when you left the biggest present till last to open, and when you finally did it was a brand new scalextric set? That was it for the rest of the day as you lost yourself in a world of controlling a plastic car around a rubber track.

And while it was immensely satisfying keeping said car on the track for more than one lap, much enjoyment was down to trying to take the sharp left bend a bit on the quick side and putting your car into your dad’s armchair.

With later versions you could extend the track and have it running under the kitchen table and around the dining room rug – the possibilities were endless.

The models and collectibles group will produce an extensive range of official London 2012 merchandise across its Corgi, Hornby, Scalextric and Airfix brands.

And these will include Scalextric velodrome sets, as well as Corgi die cast model vehicles including London taxis and London buses and collectable die cast figurines, trains based on those that will play an integral part of the Olympic Park transport network, and Airfix kits of the main venues including the Olympic Stadium and Scalextric velodrome sets.

Hornby Chief Executive Frank Martin said: “This is a great honour for Hornby and an important development for the group. We have an excellent portfolio of iconic brands and products that are a superb fit with London 2012.”

Hornby will be launching its first ranges of London 2012 merchandise under the Corgi brand later this year and the licence will run for the next three years in the run up to the 2012 games and beyond.

LOCOG CEO Paul Deighton said: “We are proud to be working with a truly iconic British company, which can offer us a great range of products across its brands that will celebrate the Games in 2012 and live on for generations after as collector’s items. We welcome Hornby, Corgi, Scalextric and Airfix to the London 2012 family.

Mr Martin added: “We have some very exciting plans that we are developing with LOCOG to create official merchandise that will demonstrate the very best of London and the Games.

The first products will be on sale before Christmas this year.