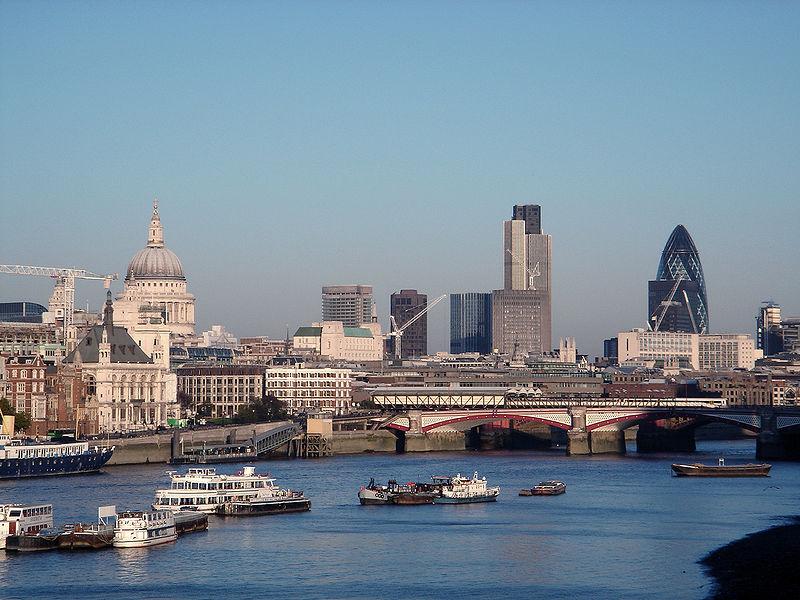 Londoners have been invited to nominate their favourite cycle projects for the upcoming London Cycling Awards 2009.  With many cycling campaigns and initiatives in the capital there are plenty to choose from for Londoners.

The annual awards, run by The London Cycling Campaign (LCC), recognise the best contributions to the growth of cycling in the capital.

Maybe you have a favourite cycle club that promotes cycling for families, or your work provides the means and storage for you to cycle to the office every day. If so then it’s up to you to nominate them and they could be in line for an award.

Tom Bogdanowicz, campaigns manager at LCC, said: “There are dozens of new and exciting cycling projects out there – this is a chance for any Londoner to nominate their favourite one.

“It might be an employer who has launched an innovative scheme to get people cycling or it could be a project to help people with disabilities gain confidence on their bikes.”

Many previous award winners have developed their projects into successful organisations that support cycling and some award winning bike facilities are now used by thousands of cyclists.

Nominations can be made by any individual or organisation and self-nominations are welcome.

Projects, facilities or events that are nominated should be in Greater London and have been completed or implemented since April 2008.

Details on how to submit a nomination are available at www.lcc.org.uk/awards.

The deadline for nominations is 10am, Monday, October 19, and the awards will be presented at LCC’s AGM on Tuesday, November 17.

1
Near Miss of the Day 569: Punishment pass 4x4 driver decides to ‘teach me a lesson’ says cyclist
2
road.cc Recommends updated with 11 fantastic new products
3
Mark Cavendish takes first win in more than three years
4
Boss of lorry firm killed in collision involving one of his own trucks
5
Widow of cyclist killed by driver aged 93 calls for annual testing of older motorists
6
Near Miss of the Day 568: “Too dangerous” – close pass van driver’s response to cyclist who invited him for a bike ride
7
Video: NSW driver chucks coffee cup at cyclist, tailgates him through stop sign and flips the finger– so of course, the Daily Mail asks “who’s in the wrong?”
8
Complaint against Daily Mail upheld over false claim that campaigners wanted “abuse of cyclists to be made a hate crime”