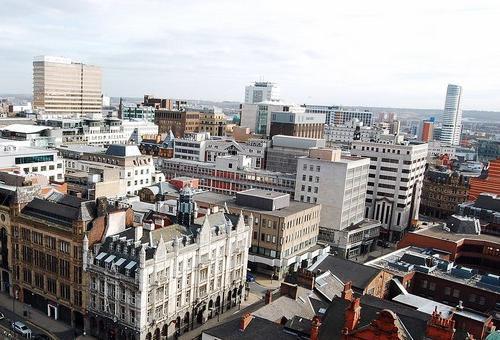 A network of 16 new cycle routes in and around Leeds will be created over the next five years.

The city council is determined to ease traffic congestion and sees the paths as a way of linking outlying communities to the city centre, encouraging people to cycle instead of drive.

The paths will also link to local schools and other facilities to encourage people to use them for leisure purposes.

According to the Yorkshire Evening Post, the first routes to be implemented will link to the city centre from Alwoodley, Bramley, Cookridge and Garforth.

Another route will run from Roundhay Park in the North to Temple Newsam in the East, and eventually on to Rothwell in the south. It will then connect to other routes running to the city centre.

"This new cycle network will bring huge benefits to the whole city.

"We are creating an interconnected series of routes, linking the outlying towns and villages to the city centre and beyond.

"This will be great for the communities that the routes pass through. As well as providing them with a link to local schools and facilities, these routes will be a lifeline to commuters looking for a safe, environmentally friendly route into the city centre.

"We are looking to invest massively in our transport system over the coming years, but encouraging people on to their bikes is a great way of reducing congestion on our roads.”

The scheme is being funded by the Local Transport Plan (LTP), with some outside funding being sourced for individual routes where possible.

Work on the first routes is due to start soon.