Levi’s Commuter series of clothing for cyclists is now available in the UK.

The range, which has been available in the US for several months, comprises Commuter 511 jeans and slacks (Levi’s word, not ours), Commuter Trucker jackets and a Commuter Shirt.

Levi’s describe the commuter series as, “A multi-functional performance product designed for cyclists all over the world.”

The Commuter 511 Slim Slacks are based on the existing 511 slim cut jeans. Elastane in the cotton twill fabric adds a degree or stretch that will come in useful when you’re on the bike. 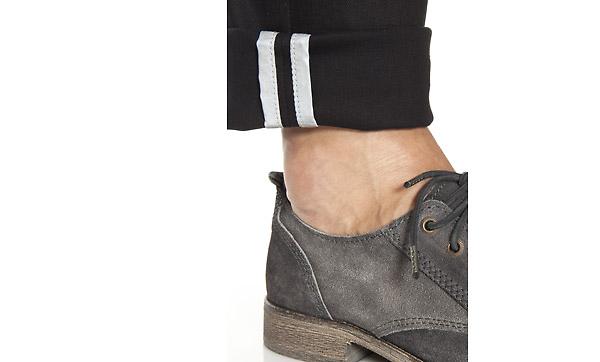 Turning up the leg reveals 3M reflective stripes for extra nighttime visibility and a utility waistband allows you to carry a U-lock easily. The crotch is reinforced to avoid ripping. These are available in black, kangaroo (khaki), sceptor (blue) and red ochre at £80.

The Commuter 511s will soon be available in a non-stretch denim version too for £85. 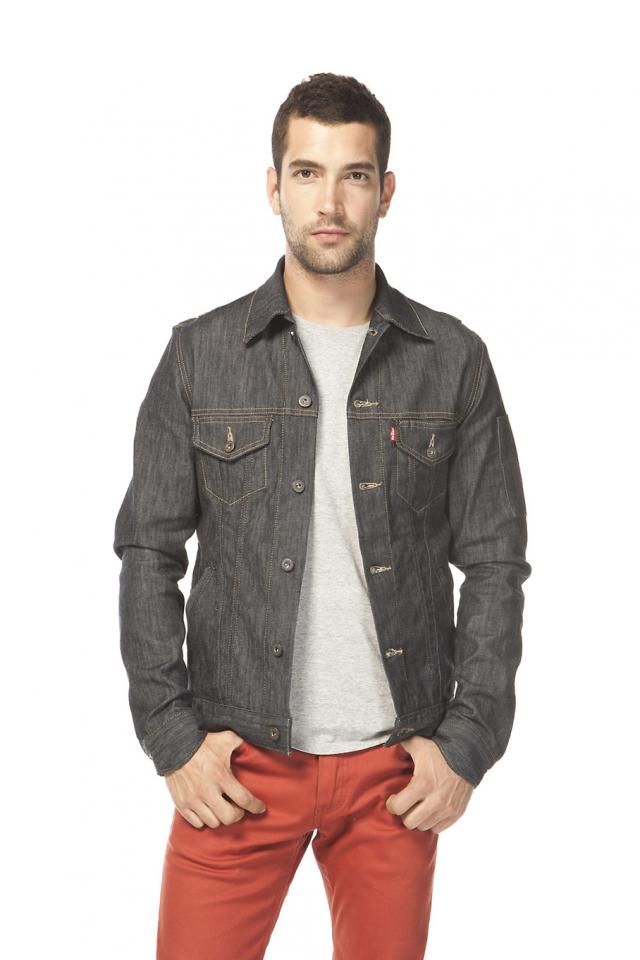 The Commuter Trucker jacket is based on the classic Levi’s Trucker jacket, slim cut with a slightly extended back to keep you covered up when you’re stretching forward on the bike. You get pockets in the lower back too, which is always the best place to keep stuff when you’re riding, 3M reflective tape on the waistband adjusters, and accordion sleeves – additional fabric that’s designed to expand for extra mobility when you’re riding. 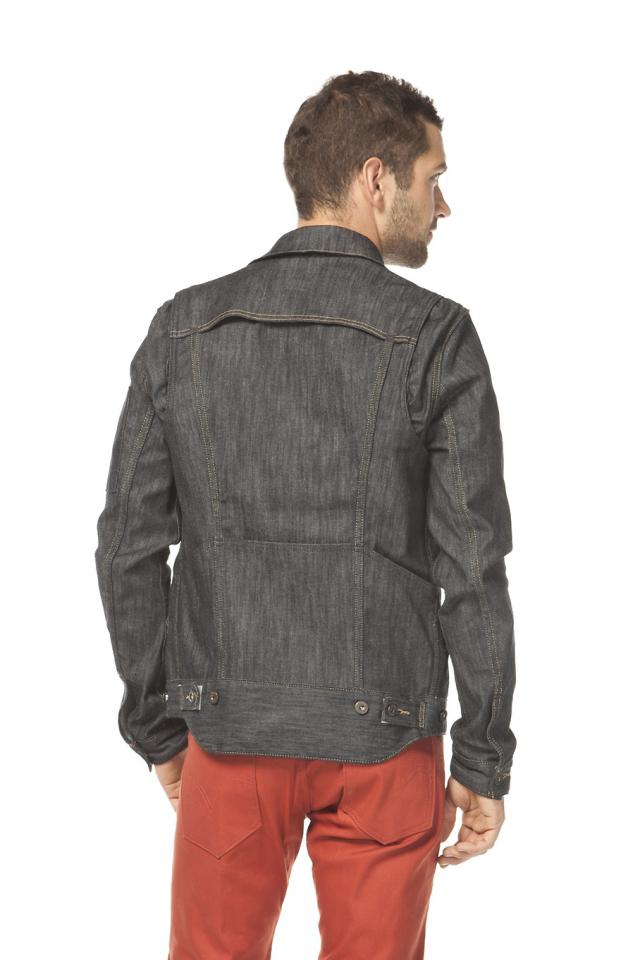 The Commuter Trucker jacket will be available from May in stretch denim for £135 and in a stretch twill version for £145. 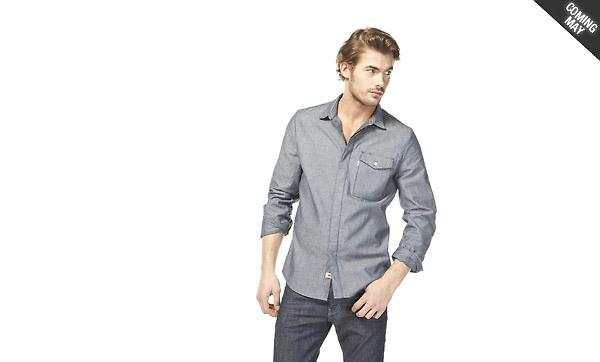 The Commuter shirt will be available in May too. It’s cotton with a pocket on the right hand side of the back and another in the sleeve. It’ll retail at £80.

They also feature Sanitized hygiene function from technology expert Clariant, which is a treatment to protect against odours.

When the Commuter line was introduced into the US last year, Erik Joule, senior vice president of Levi’s Men’s Merchandising and Design said, “This product was born from innovation, classic American style and a personal passion for cycling – it’s about designing product for people who ride bikes, by people who ride bikes.

“We knew that our jeans were already being worn by urban cyclists across the country, including our own designers. We listened to what they wanted and created a product with performance traits for biking that also functions as daily street wear.”

For all the details go along to Levi’s website.