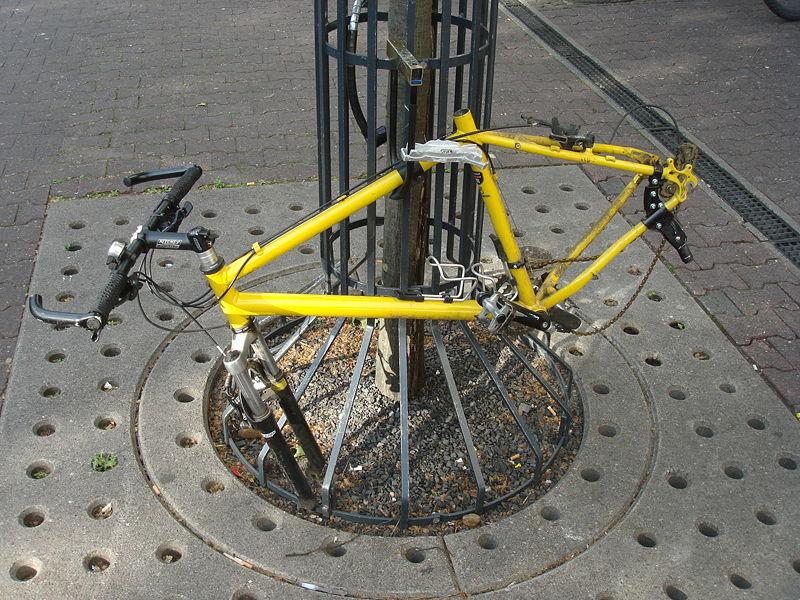 An experiment to see how quickly bike thieves strike in various places around the UK has been carried out – using unlocked cycles.

Researchers from insurance company More Than were shocked to find that an unlocked £130 bike left at London Bridge railway station was stolen in 17 minutes.

They also seemed surprised to discover that bikes left in Glasgow, Birmingham and Cardiff will go rather promptly too, if not secured.

Perhaps the one truly surprising discovery made was that a bike left unlocked in Liverpool’s Mathew Street hung around for three hours and 52 minutes before someone took it, shattering the city’s unfair reputation for being a place of opportunistic thievery.

Ten cities were earmarked for the honesty test. The Cycling City of Bristol fared relatively well, with a bike remaining intact for three hours and 15 minutes, and even thieves in Manchester’s busy Arndale shopping centre took a slothful two hours 57 minutes to take theirs.

More Than staff involved in the experiment were shocked at the ‘efficiency and expertise’ of those who took the bikes. One grabbed one as he jogged past, and another got off his own bike and wheeled the stolen one away.

The point being made was that bike theft costs the nation £65 million a year, and that locking your bike with a good lock to something secure is a handy way of deterring thieves. Unless they’re the sort who carry bolt croppers around, of course..….

The table of shame in full: