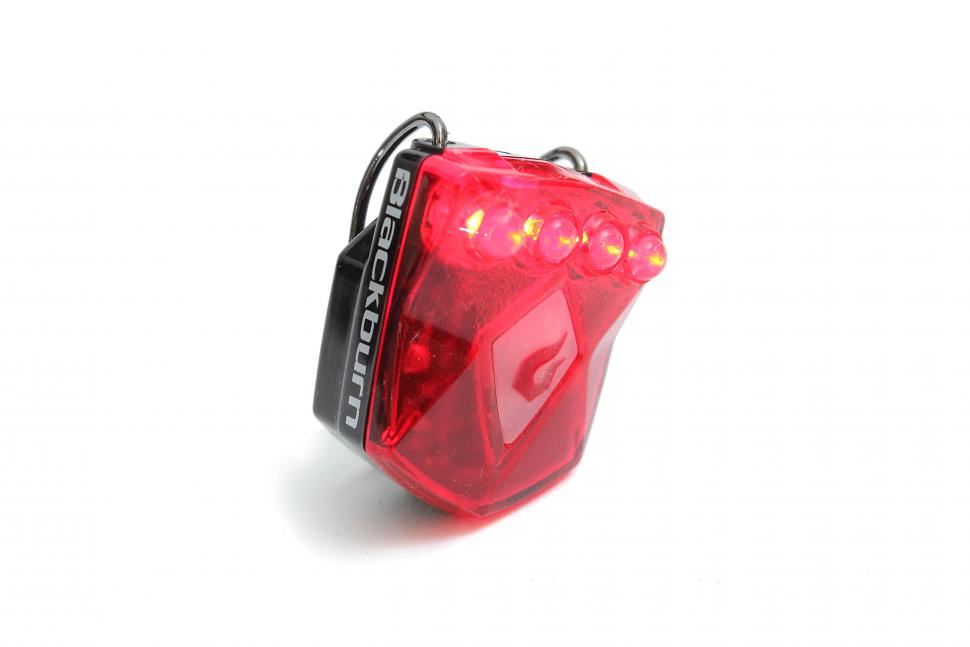 Cyclists without lights "a danger for motorists" claims newspaper

Cyclists in Peterborough riding without lights, or with red lights attached to the front rather than the rear of their bicycles, are “causing a danger for motorists,” according to the Evening Telegraph’s website, Peterborough Today.

The claim is made in an article highlighting a police campaign running over the next fortnight to make bike riders aware of the need to be visible after dark. From next month, cyclists failing to display lights will receive a £30 on the spot fine.

While ensuring that all cyclists display lights is an objective we fully support, a study published two years ago based on an analysis of Department for Transport road casualty statistics and the police reports that provide the raw data found that cyclists riding without lights was a factor in just 2 per cent of incidents resulting in serious injury to bike riders; it also found that cyclists were not to blame in 93 per cent of the incidents analysed.

Nevertheless, the newspaper’s message that it’s the occupants of cars that need protecting is a theme sadly picked up in some of the comments, with predictable calls for cyclists to be licensed and pay ‘road tax.’

Police, too, seem to be highlighting the danger posed to car drivers by unlit cyclists, rather than expressing any concern for the safety of bike riders themselves.

PC Steve Godfrey, described in the article as a keen cyclist, said: “It is definitely getting worse. The biggest problem is people not riding with any lights, but the issue of putting them on the wrong way round is one of our biggest concerns.

“If you are driving a car and see a white light in front of you, you think it is a cyclist coming towards you. That is particularly dangerous at junctions.

“The driver could misjudge the space and it could end up being very dangerous,” he continued.

“Up until the end of the month we are giving advice to cyclists about what they should do, because a lot of it is that they just don’t know the law.

“A lot of people say ‘it’s all right, I’m just on the pavement’, but that is still illegal.

“After that we will be giving them £30 on-the-spot fines. Of course, if their lack of appropriate lighting causes an accident the punishment could be a lot worse.” PC Godfrey added.

The newspaper adds that cyclists in Peterborough who purchase bike lights at certain local bike shops during November will receive a 10 per cent discount upon mentioning the words, ‘Cambridgeshire Police.”

PC Godfrey added: “All the shops tell people how to properly fit the lights, and some even do it for them at no extra cost.”

Clair George, road safety officer for the SaferPeterborough partnership, commented: “All road users are at risk of not being seen as the dark nights draw in. People are often hurt in crashes simply because they are not easily visible.

“The problem is worse in winter, as heavy rain and fog and shorter daylight hours cause poor visibility.”