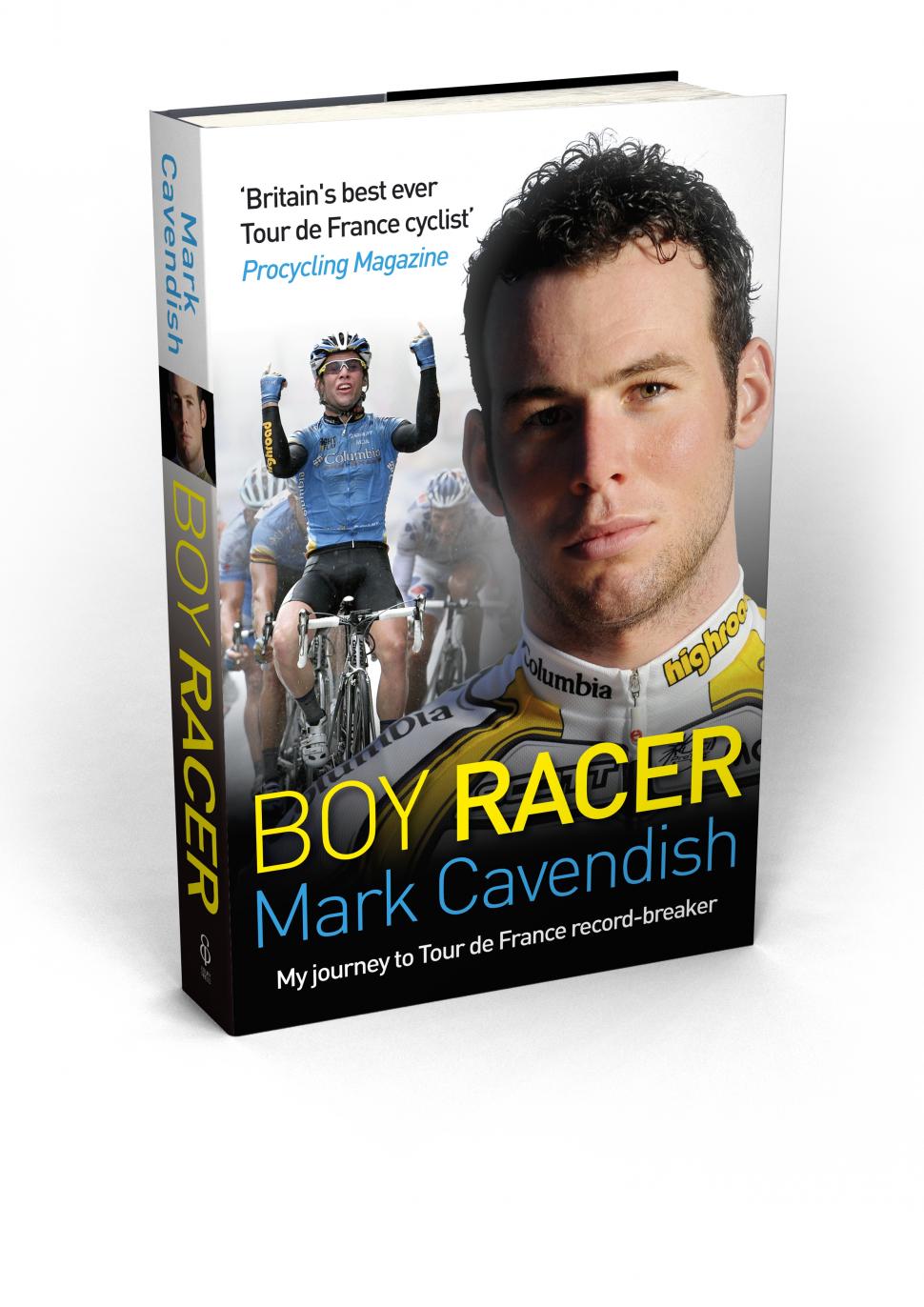 Billed as "one of the most successful cyclists of all time," 23-year-old Mark Cavendish is about to join the ranks of young sportsmen and women publishing their life stories at an age many "normal" people are just starting out.

The talented sportsman, who set a new record for British cycling when he became a quadruple stage winner of the Tour de France last year, earns some impressive plaudits on the book's cover, including a simple, "spectacular" from Lance Armstrong.

In March 2009 Cavendish won the 100th Milan San Remo thus becoming the second youngest winner in history and only the second Briton to win the race known as “La Classicissimia”.

In May, 2008, at the Giro D’Italia, he won as many stages in one race as British riders had taken in the event’s 99-year history.

According to the book blurb provided by his publisher, Ebury Press, the book relates Cavendish's story "with his characteristic honesty and candour, setting his early story against his stage by stage experiences of the Tour.

It is said to give an up-close insight into the physical and psychological blood, sweat and tears involved in racing at the highest level while giving Cavendish's forthright views on other members of the cycling world – coaches, fellow riders, journalists, drug cheats and the men and women who made British cycling the success story of the Beijing Olympics.

Born and raised on the Isle of Man, Mark Cavendish became a world track champion as a teenager in 2005, a Commonwealth Games gold medallist a year later and in 2008 regained his world title in partnership with Bradley Wiggins. He has now switched his focus to the world of road cycling and rides for Team Columbia.

Beryl Burton's autobiography Personal Best tells the story of one of the UK's greatest female athletes in her own words. First published in 1986 and re-released amid a surge in popularity of UK cycling following the 2008 Olympics.

Graeme Obree's story is captured in the moving autobiography, The Flying Scotsman, which spawned a film of the same name, in which he was portrayed by Jonny Lee Miller. It tells the story of a man painfully afflicted by manic depression, overcoming the odds.

In Pursuit of Glory: The Autobiography, by Olympic gold-medallist Bradley Wiggins, was published in October last year, when Wiggins was 28.

Mark Cavendish is by no means the youngest sportsman to publish his autobiography. Other autobiographies of famous young sportsmen and women include: