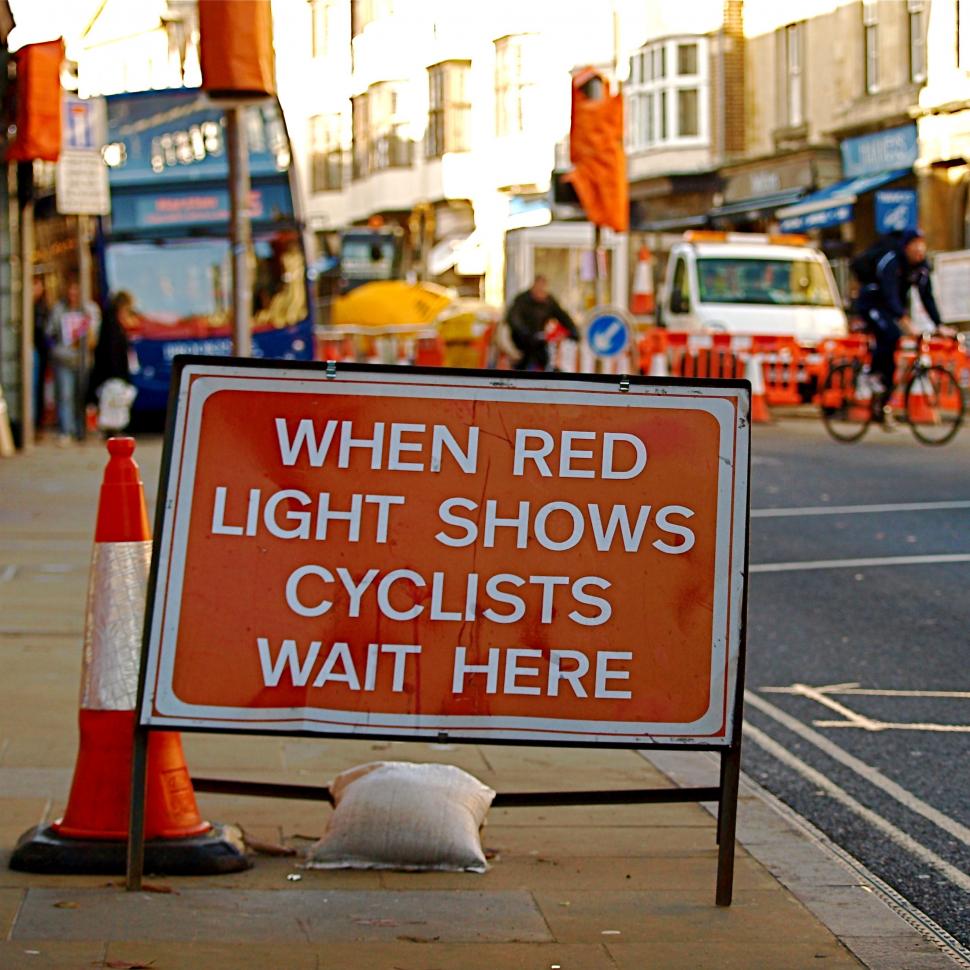 A new survey claims that roadworks cost the average motorist in Britain the equivalent of three days a year in lost time, as well as hitting their pocket to the tune of £25 a week in extra fuel, with the problem being most acute in London – a situation that the city’s Mayor, Boris Johnson, blames on Margaret Thatcher.

The survey of 3,000 motorists by the insurer More Th>n spends the equivalent of three days each year stuck in traffic jams due to roadworks, reports The Daily Mirror. Eight out of ten encounter roadworks every day, while seven in ten say that the delays cause them to be late for work.

The newspaper adds that the cost to the economy equates to £4.2 billion each year, and that the government, concerned about the impact on Britain’s recovery from recession, is considering charging “lane rentals” to utility companies digging up the road.

That would mean that the companies concerned would have to pay for carrying out roadworks at busy times. Other solutions might include the companies having to work 24 hours a day to complete the works in as short a time as possible, as happens in Singapore, or putting temporary covers over them at peak hours to allow traffic to flow, a solution adopted in New York City.

In London, drivers spend the equivalent of 83 hours a year in traffic jams, with their counterparts in Belfast, Birmingham and Bristol each spending 79 hours annually stuck behind the wheel.

Writing last year in The Daily Telegraph, Mr Johnson blamed the situation in the capital on the wave of privatisation of utility companies that took place under the Thatcher government during the 1980s.

“With 36% of London traffic delays caused by roadworks, the total cost to London business is not far short of £1billion, and I am afraid to say it all goes back to Mrs Thatcher,” he wrote. “She it was who created the privatised utilities.

“With Michael Heseltine, she decided — entirely reasonably — that these new concerns should be given every possible help in maximising efficiency and delivering services to their customers.

“So they were given quite amazing powers to dig up the road.

“As a policy, that might have been sensible in the 80s, when there were only two or three privatised utilities. It looks utterly crazy today, when there are 100 entities that can dig up the Queen’s highway without warning and without so much as a by-your-leave.

“They have no incentive to get it done fast, and they often put it back in any old condition, with a deceptive patch of tarmac to conceal the rubble beneath.”

Mr Johnson’s proposed solution was for a permit system to be put in place that would hopefully lead to roadworks being completed and filled in as quickly as possible.

One road in the City of London, Chiswell Street, developed a reputation several years ago for being the capital’s most dug-up road, with one utility company after another ripping up the surface with no apparent co-ordination.

Situations such as that inspired a memorable TV advert that showed contractors’ vans stopping at existing roadworks with workers deciding it would be a good idea to carry out the work they had to do using the existing hole in the road, with the tagline, “How refreshing. How Heineken.”

Richard Bourn, from the charity Campaign for Better Transport told the newspaper that the government was inconsistent in attempting to promote carbon reduction while scrapping the fuel duty escalator.

“I think congestion is, and will, remain a growing concern unless the government addresses the problem and takes serious measures to reduce the volume of traffic by deterring car use and improving alternatives,” he explained.

“That is not necessarily the direction we have been going. In London there are more people walking, cycling and going by public transport, but there are also more people making journeys by car.”

The survey found that delays due to traffic jams also have an impact on road safety. One in five motorists confessed to breaking the speed limit in an attempt to make up time lost due to traffic hold-ups, and a similar proportion admitted that they had experienced road rage due to congestion, with others saying that they jumped red traffic lights.

Commenting on the survey, Pete Markey, head of insurance at More Tha>n, stated: “While roadworks are necessary and beneficial to motorists in the long term, the additional time spent in the car means stress levels across the nation are increasing which, in turn, can lead to poor driving and, ultimately, accidents.

“Fuel prices also remain high and roadworks mean people have to spend even greater sums on petrol, with 72% of commuters incurring extra expense on a weekly basis as a result of getting caught in roadworks.

"Our research shows nearly a third of people start their working day feeling stressed as a result of delays driving to work and one in five are losing out on precious time with their family because of delays in getting home,’ he concluded.