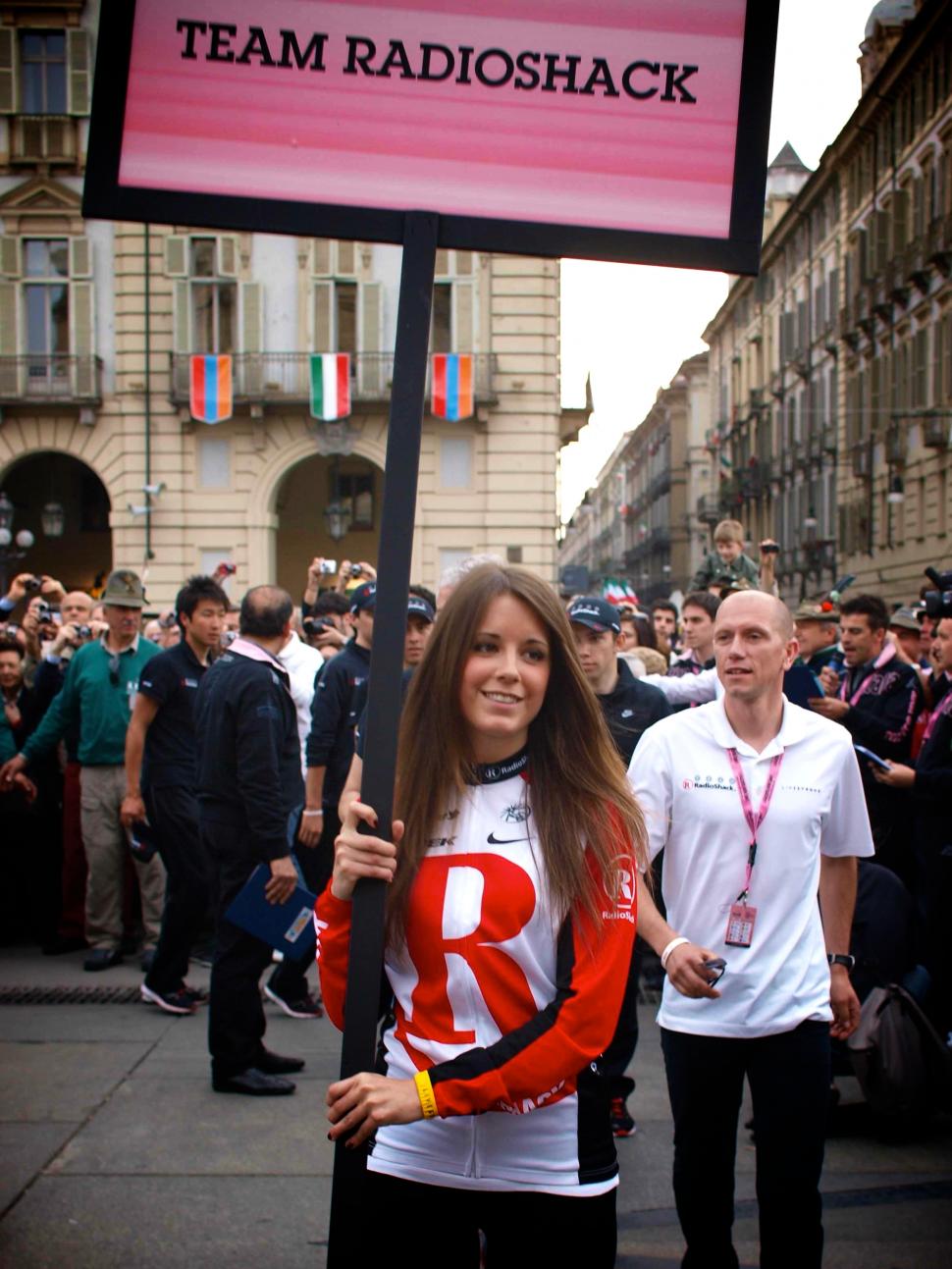 With somewhat impeccable timing given last night’s 60 Minutes documentary aired in the United States by CBS, law enforcement officials in Italy acting on the instructions of prosecutors investigating doping in professional cycling have today raided RadioShack’s hotel at the Giro d’Italia and carried out searches of team vehicles.

Lance Armstrong, the subject of doping allegations from Tyler Hamilton in last night’s programme, may have retired from competitive cycling, but is still listed as a rider on the team website.

Team manager Johan Bruyneel, the Texan’s manager at US Postal Service and Discovery Channel, was mentioned during last night’s programme, too. He left the Giro last Saturday.

Meanwhile, RadioShack’s sports director on the race, Viatcheslav Ekimov, is the man who stands to gain most from former US Postal Service team mate Hamilton’s belated confession to his own past doping.

Second to the American in the time trial at the 2004 Olympics in Athens, the Russian could potentially receive the gold medal that Hamilton has already consigned to the USADA.

The operation, at the Hotel Stella Alpine at Falcade in the Province of Belluno, was authorised by prosecutors in Padova and involved Guardia di Finanza officers based in that city as well as members of the Carabinieri NAS units from Brescia and Florence.

It is not known whether the search was related to the ongoing investigation into doping by federal authorities in the US that last night’s TV show centred around, although it has become apparent in recent weeks that the Italian authorities are co-operating closely with their American counterparts.

“They searched our vehicles but as far as I’m aware they didn’t find anything,” team doctor Gaetano Daniele told the Italian news agency, ANSA.

Ekimov told AP that he had not been at the hotel when the search took place, adding: “By the time I came I (found) everyone healthy and without problems, so I guess nothing happened. I cannot comment on things that I didn't see."

HTC-Highroad were also reported by the Italian press to be staying in the same hotel but were not subject to a search.