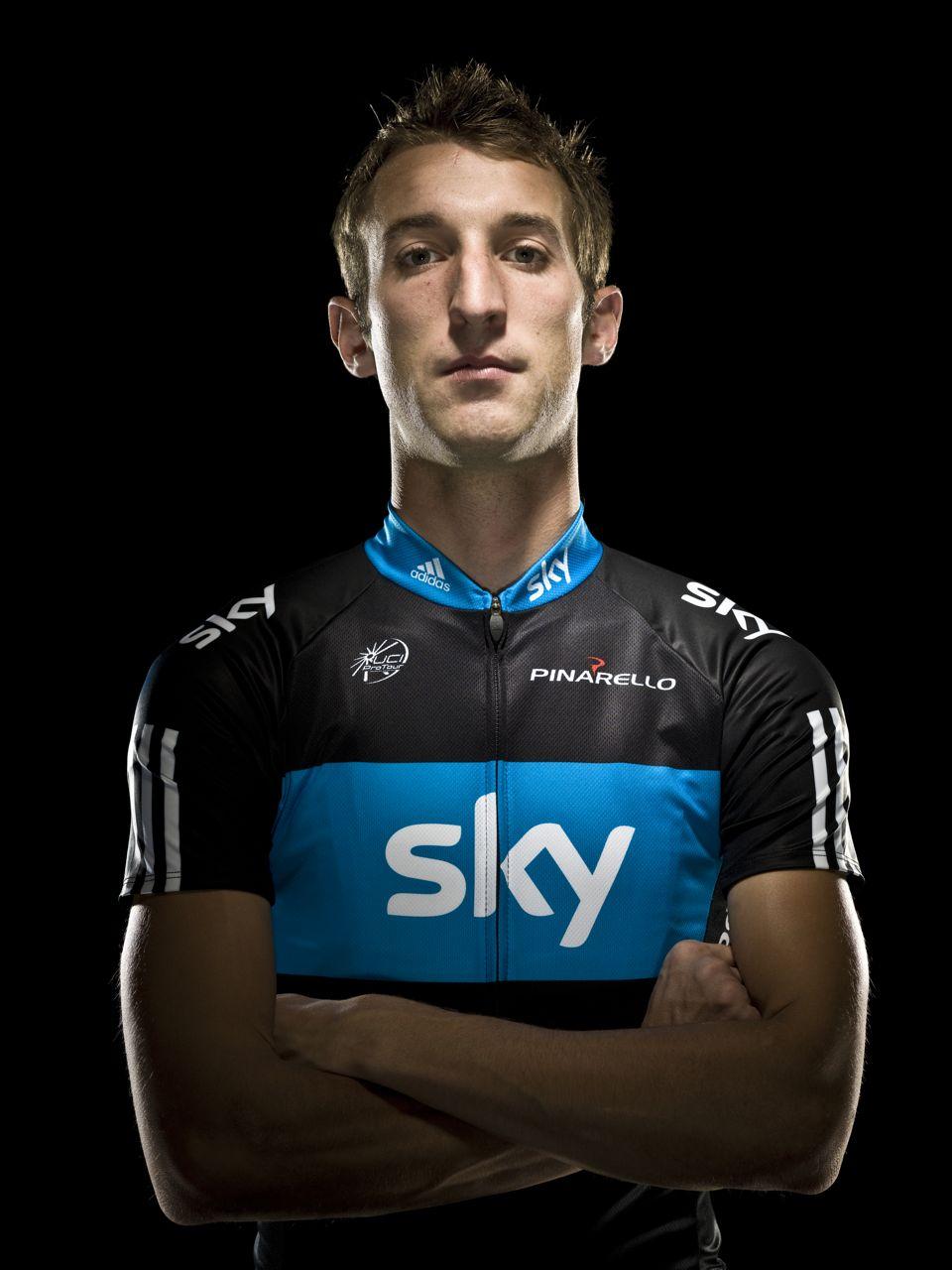 Possini, aged 26, lives near Bergamo and is the first Team Sky rider to have been subject to such scrutiny since the British outfit, which has a hardline, anti-doping stance, was launched in January 2010.

In a statement, a spokesman for Team Sky told road.cc: "We are aware of the reports from Italy this morning.

"It is important that all the facts are established. Once that has been done, we will follow the appropriate procedures and communicate the process being followed.

"Team Sky is a clean team and we are committed to protecting the integrity of our sport."

According to Italian sports daily La Gazzetta dello Sport, Possoni's home, like those of Visconti and Caccia, was searched by officers from the NAS unit of the Caribinieri and the Guardia di Finanza based in Padua, in an operation put in motion by public prosecutor Benedetto Roberti.

In 2004, Ferrari was cleared of distributing performance enhancing substances to leading riders including Lance Armstrong, but received a 12-month suspended sentence for malpractice, subsequently overturned on appeal.

In Italy, national cycling federation the FCI has banned Ferrari since 2002 from having any relationship with UCI licence holders, with just a telephone conversation between a rider and the doctor potentially resulting in the cyclist receiving a ban of between three and six months. Any evidence that dealings with Ferrari led to use of drugs could of course have much more serious consequences.

The searches conducted yesterday afternoon resulted in the seizure of diaries, contracts and clinical files, says the Gazzetta, which adds that they are also linked to raids made last week on Lampre-ISD rider Michele Scarponi and five Katusha riders including Aleksandr Kolobnev, Vladimir Karpets and Sergei Ivanov.

Yesterday, the same newspaper had reported that FDA Special Agent Jeff Novitzky, who is leading an enquiry into doping and potential fraud at the former United States Postal Service team had been collaborating with the Padua enquiry in sifting through financial records that reportedly demonstrate that millions of euros were paid by big name riders such as Armstrong to Ferrari.

Last week, Armstrong’s spokesman Mark Fabiani confirmed that the cyclist remained friends with Ferrari and his family despite having apparently brought their working relationship to an end in 2004. Ferrari continues to run his own coaching website, www.53x12.com.