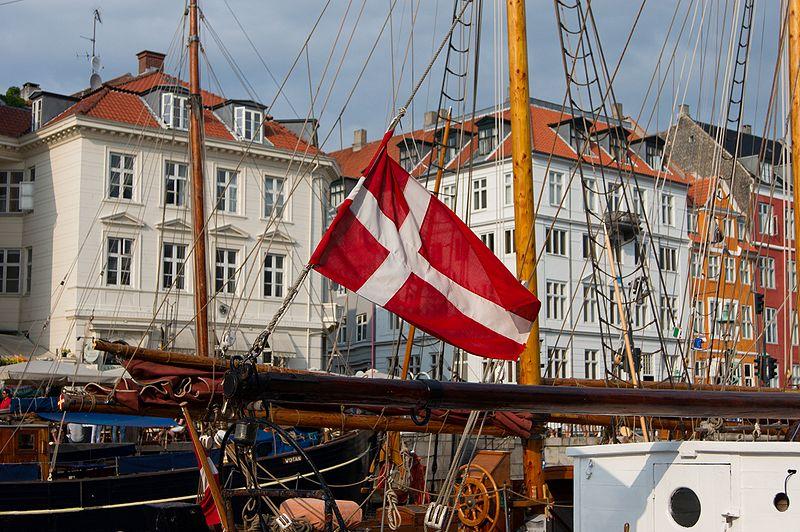 Proportion of pedal-powered journeys targeted to rise to 1 in 2, but parking remains an issue
by Simon_MacMichael

With their country often highlighted, together with The Netherlands, as providing a model to which others should aspire when it comes to bicycle use, you’d forgive the Danes if they rested on their laurels. After all, the Scandinavian country already has among the highest usage figures of bicycles in the world. Not a bit of it, however. In a nation where a little over one in three people already commute to work or their place of study by bicycle, politicians in the capital, Copenhagen, want to increase that to half of journeys by 2015.

The target is part of the city council’s Copenhagen – City on Bikes project, reports The Copenghagen Post, although deputy mayor Bo Asmus Kjeldgaard, who is responsible for environmental and technical issues, realises that fulfilling such an ambition will be impossible unless the city first overcomes the existing problem surrounding bike parking.

“Our great success in establishing Copenhagen as a bicycle city presents us with some new challenges,” he told the Berlingske newspapaer, “so it is important to invest in infrastructure and parking spaces for all the bikes.”

Mr Kjeldgaard stated that during the last three years, some 5,000 new parking spaces had been provided in the city and that currently 600 new ones were being installed at Svanemøllen station.

“We also have three ‘bike butlers’ whose job it is to clean up at selected metro stations and make sure all the bikes are parked correctly,” he continued. “Furthermore, we have a team whose specific function is to pick up abandoned bikes on the streets.”

Mr Kjeldgaard added that when it came to the planning process for new buildings, “We always consider bike parking when we’re discussing budgets. We pay particular attention to parking conditions at train stations, so that people can park their bikes in a dry and, not least, safe place.” Kjeldgaard said.

He also said that the council was looking at working with the major employers in the city to draw up a good parking scheme, which would also extend to its own locations.