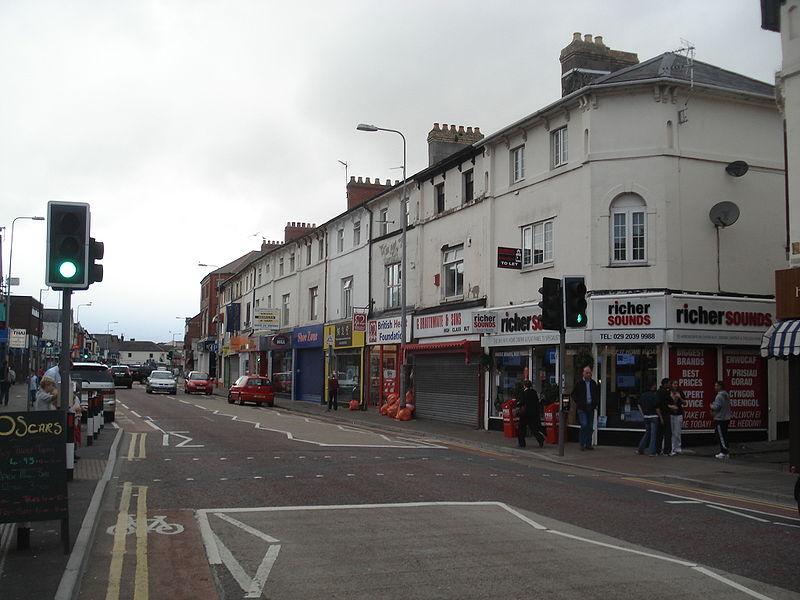 Cardiff cyclists are mobilising themselves to call for proper enforcement of parking regulations which would allow them to use designated cycle lanes, reports the Guardian.

The problem has reached chronic proportions in the Canton and Riverside areas of the city and in particular along Cowbridge Road East. There, the cycle lanes which are theoretically protected by double yellow lines, are routinely blocked by vehicles, forcing riders out into an already squeezed stream of traffic.

But tomorrow, Saturday April 2, members of the Cardiff Cycle Campaign and anyone else who wants to join them, will gather outside the Chapter Arts Centre in Canton from 11.30 to 11.45am before heading down to Cowbridge Road East at noon. Once there they will stage a half hour protest, leafleting and talking to inconsiderate parkers and engaging with pavement cyclists who they will encourage to ride on the road.

To highlight the double yellow lines issue, a pair of stripey tigers will form part of the action and participants are being encouraged to pick up on theme by wearing black topped with hi-viz, flourescent yellow or orange gear.

One of those leading the action is the newly-appointed Riverside councillor and active cycle campaigner, Iona Gordon, who told the Guardian: "When I was involved in the recent by-election many people said how angry they get with cyclists who ride on the pavements and cyclists who do not stop at red lights.

"This is why the cycle protest is asking motorists to show more respect to cyclists and cyclists to respect pedestrian space on the pavements. I think far more people would cycle to the shops, bingo, doctor's surgery if they felt it was safer.

"If car drivers reduced the speed they drive at in built up areas and gave cyclists space I am sure we would see more people out on their bikes for short everyday journeys like they do in Holland and Denmark.

road.cc asked Cardiff City Council about the situation regarding motorists parking on cycle lanes. Executive Member for Traffic and Transportation, Cllr Delme Bowen, told us: "Problem parking causes obstructions to pedestrians, cyclists and motorists and greatly affects the traffic flow within the city. We have been tough in tackling those who park illegally in the capital as well as targeting key areas in the city that are affected by problem parking.

"As a Council we have heavily invested in Civil Parking Enforcement Officers who have issued penalty change notices to those who continue to park illegally.

"We are now assessing what needs to be done in terms of preventing people from parking on cycle lanes. Currently the law states that it is only illegal to drive on mandatory cycle lanes and not illegal to park on them. Enforcement of this illegal activity is undertaken by South Wales Police and not Cardiff Council.

"For parking to be enforced on a cycle lane there is a need for a traffic order to be in place.

"We are consulting with appropriate cycle groups including Sustrans on how we prioritise the introduction of no waiting orders on cycle lanes within the city."

In the meantime, it seems, the car will continue to be king, even on cycle lanes. So if you are a cyclist in Cardiff, this is great opportunity to get involved in a campaign that hopes to tip the balance back in favour of sustainable transport.