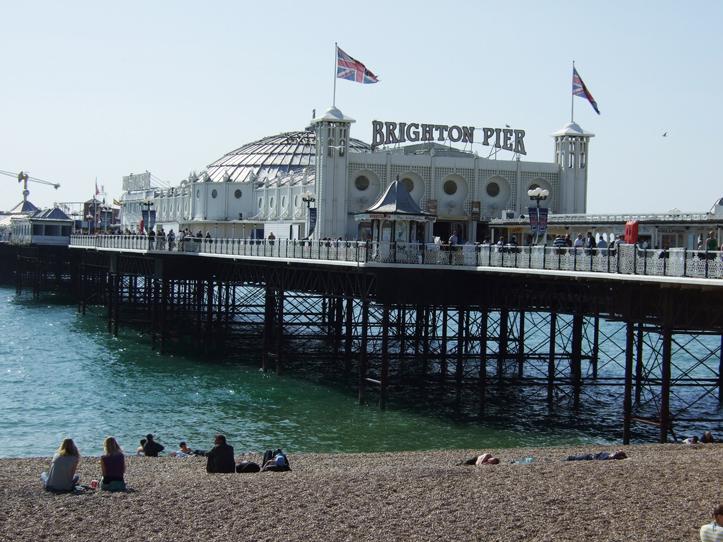 Brighton & Hove City Council is considering implementing a bike rental initiative, drawing inspiration from the success of London’s Barclays Cycle Hire Scheme, and according to the BBC has conducted a feasibility study on the possibility of implementing one in the South Coast resort.

No details have yet been released of how such a scheme might work or the costs involved, but the proposal from the Conservative-led council was cautiously welcomed by opposition politicians.

Green councillor Ian Davey told the BBC that he was glad that plans for a cycle hire scheme were being studied, but added “whether they're looking at it seriously or not is the big question. There's a real danger of it not being done properly."

However, with the timing of the announcement coming shortly before a crucial vote on a bike lane in the city, some were sceptical that the plans would be translated into reality.

Paul Topham, owner of bike repair and maintenance business South Coast Bikes, told the BBC: "It's just to try and distract from spending a million pounds ripping up the cycling infrastructure," referring to the controlling Conservative Party’s plans to remove a segregated bike lane in Hove.

Subsequent to Mr Topham’s comments, that proposal was defeated by one vote on Thursday evening as Labour and the Green Party joined forces to fight it.

A council spokesman maintained that there was substance to the plans, however, saying: "We're always trying to encourage visitors to see as much of Brighton and Hove as possible whilst they are in the city.

"So having a quick, healthy and non-polluting way to explore all the city's sights would help people get more from their stay, whether they are here on a business or leisure visit."