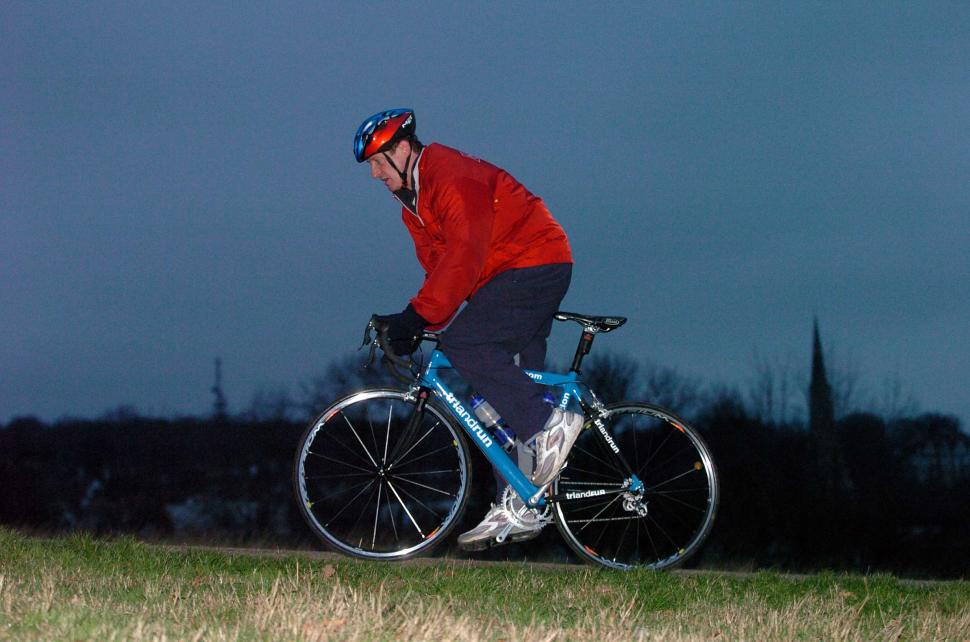 Alastair Campbell, the former Labour party spin doctor, has had two high-end bikes stolen from a shed outside his home in north west London.

It’s an experience that is sadly all too common in Britain and, as we reported last week, a survey published as part of a Home Office initiative has claimed that more than two in three bicycles stolen in this country are taken from in or around the cyclist’s home.

Campbell’s machines were both branded Triandrun, one in blue bearing his name and the other, in black, bearing the name of his son, Rory.

Campbell is a keen cyclist and runner who has completed a variety of events including triathlons, often to raise money for the Leukaemia and Lymphoma Research Fund, a charity of which he the fundraising chairman.

Curiously, in tweeting about the theft, Campbell uses some distinctly Cameronian language, announcing a “Big Society appeal” for information that might lead to the recovery of his bikes before inviting the “thieving scumbags” to simply return the machines to his shed. Good luck with that.

He further tweets to the thieves directly, informing them that the bikes are “both worth well into four figures, but both have unique identifying features. Blue one was custom made.”

Well, it’s always helpful to provide a bit of provenance, some background information and a ball park valuation when items are changing hands.

Campbell also posts a tweet that is somehow unlikely to endear him the very people who may be able to help recover the items. He says: “Hoping all the security stuff on the house from when the police thought I was important still working.”

If you have any information as to the whereabouts of the machines, the police station at Kentish Town is handling the investigation and can be contacted on 0300 123 1212.