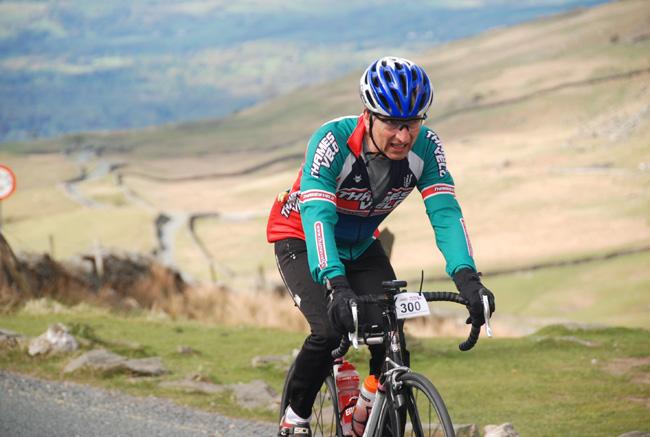 No charges against motorist who threatened to kill
by Mark Appleton

We recently reported on the case of Martin Porter QC, the barrister who writes a blog under the name the Cycling Lawyer who was threatened by a motorist while cycling but managed to record the threat on a helmet camera.

Mr Porter has now sent a letter of complaint to the Crown Prosecution Service after its decision not to prosecute the case, apparently on the grounds that it believes it is unlikely to secure a conviction, the Evening Standard reports.

It’s a decision that clearly gives rise to the question of precisely what evidence would satisfy the CPS that a successful prosecution was likely in a situation where a cyclist has been threatened by a motorist.

Mr Porter has written to the West London Prosecution Service saying: “My understanding is that the police officer assigned to investigate this case considered issuing a fixed penalty notice to the suspect for a breach of section 5 of the Public Order Act and took advice from the CPS at Hounslow. The officer was apparently then advised by Manjit Mahal that there was insufficient evidence ‘to pass the threshold test’ and that no action should be taken.”

Upon hearing this the barrister had written to Mr Mahal setting out the legal basis for prosecution and asking that the case be referred to a senior prosecutor, but he failed to receive a response. He has addressed his latest communication to Mr Arwell Jones, the District Crown Prosecutor of the West London Prosecution Office.

In his blog, Mr Porter points out that earlier this year the Hounslow CPS office was the subject of a damning report in which its performance was officially rated as “poor”.  In the area of "Pre-charge advice and decisions" the office was given a zero rating.

Following publication of the report Hounslow, Borough Crown Prosecutor Nick Coates said: "My team and I are dedicated to prosecuting thoroughly crimes committed in Hounslow, ensuring that offenders are brought to justice and that the people of Hounslow have confidence in their Crown Prosecution Service."

Speaking to the Evening Standard about the failure to prosecute the driver for even a minor Public Order offence, Mr Porter said: “He is probably guilty of a more serious offence, including a threat to kill. I would have been content for him to be charged with the lesser offence of threatening behaviour. I can't understand why it's constructive to do nothing.”