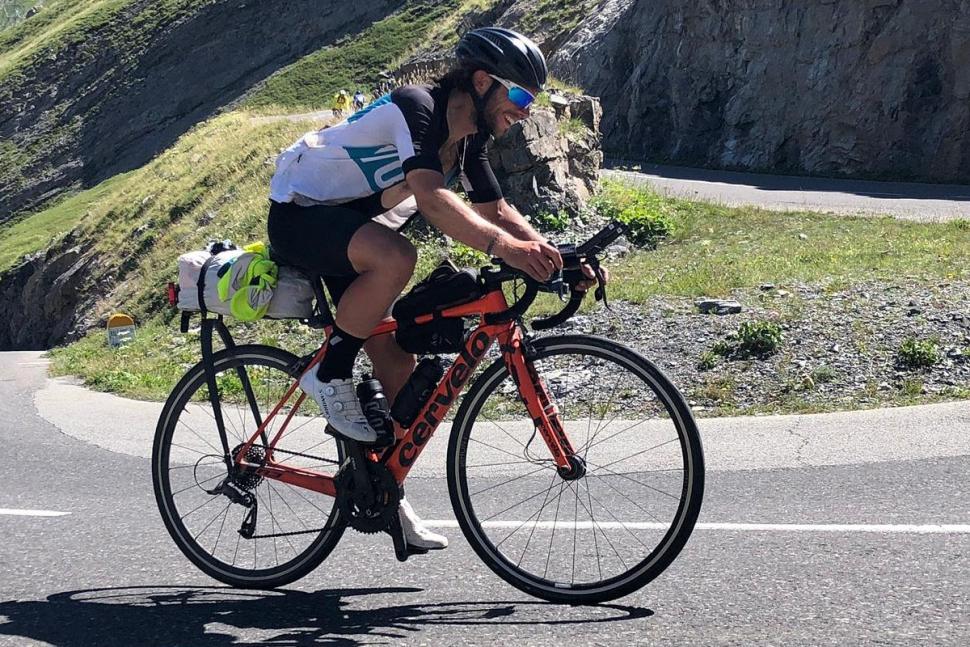 Ultradistance racer and all-round nice chap Ben Davies was second in last year’s Transcontinental Race – or winner of the men’s category, depending on how you look at it – so he feels like he’s got some unfinished business with the race. He’ll be back this year to compete for the overall win, and as a warm-up he’s planning to ride the length of Africa, from Cairo to Cape Town. As a warm-up. An eleven-thousand-kilometre warm-up. He popped in last week – he only lives down the road – to tell us about it.

The ride is in aid of World Bicycle Relief – who last month passed the half a million mark for bikes donated, many in African nations – and you can sponsor Ben on his Justgiving page. He plans to start the ride on April 3 and finish in mid-May, to give himself a window to recover before the TCR kicks off again in August. 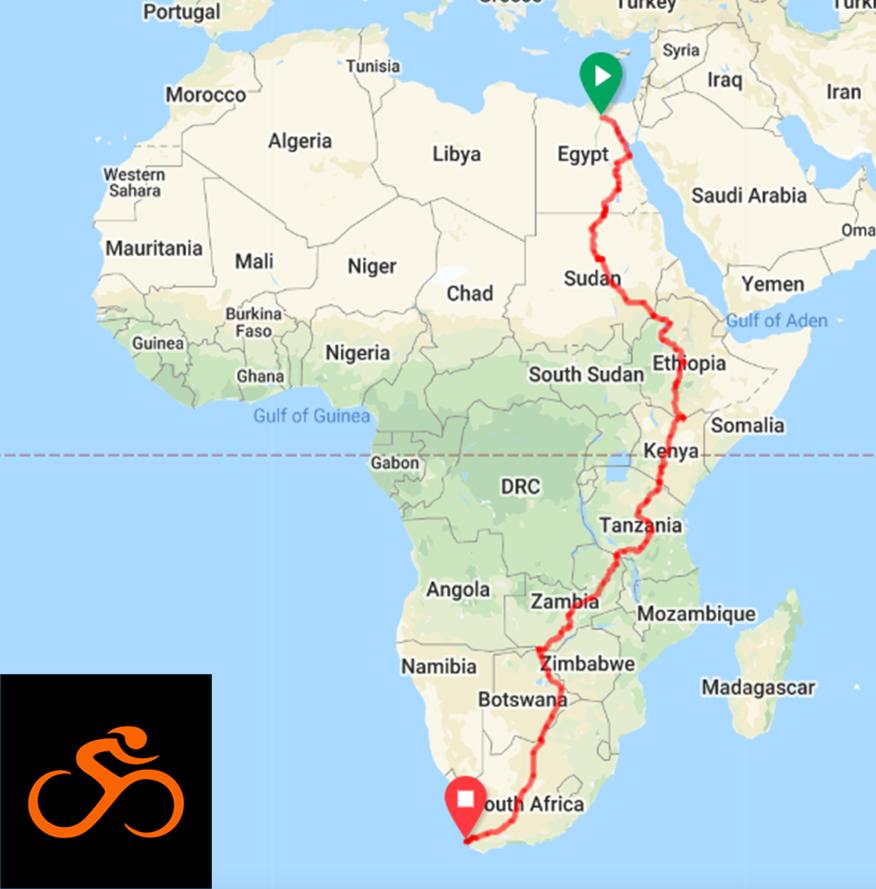 So is it a smash-fest like the TCR? Well, not really. Ben cut his teeth in ultradistance riding with long tours – including from Alaska to Tierra del Fuego – and the Africa ride is more like a very fast tour than a race. “I’m aiming to cover about 270km a day on average”, Ben told us of the ride. “The route is all tarmac so that should be achievable, although there’s plenty that could go wrong. Visas and border crossings, especially in the north, can be very time consuming.”

He’ll be partly bivvying and partly using hostels along the route, depending on what’s available and whether the local wildlife is likely to eat him. “There’s a limit to how many days you can ride on limited sleep, so I’ll be sleeping a lot more than I would on something like the TCR”, he told us. Bike-wise Ben will be using the same Cervélo R3 that he used for the TCR, with 28mm tyres, the largest that will fit in the frame. He’ll be using a Tailfin Aeropack and also some custom-designed Tailfin frame bags to carry his gear.

You might be aware that there’s a record for the Cairo to Cape Town route. Currently it’s held by Mark Beaumont with a time of 41 days, 10 hours and 22 minutes. A quick bit of back-of-the-fag-packet maths (11,000 divided by 270) suggests that Ben is aiming to complete the route in under 41 days. So is this a record attempt? “Mark himself has said that the record as it stands is very breakable”, Ben says, “but it’s not my main motivation. My target this year is to win the TCR, and I want to use this ride to get ready for that and to highlight the amazing work that World Bicycle Relief is doing”.

So, make sure you chuck him a few quid for the charity as he works his way south. We’ll be updating you on Ben’s progress over the course of the ride, and if you like dot-watching then his SPOT tracker will be broadcasting his live position on his website: https://www.bengrahamdavies.com/africa-2020.