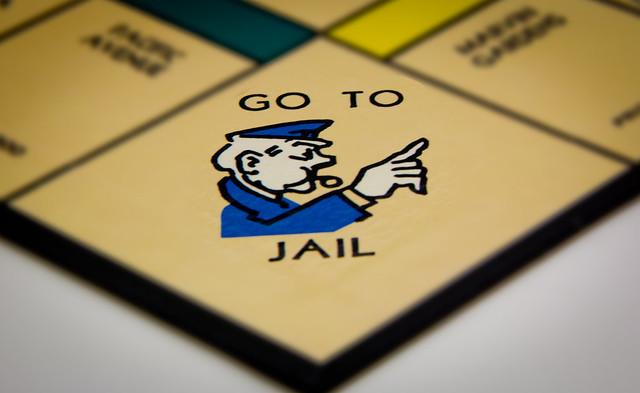 A Dublin man who was riding a stolen bike when he crashed into a British tourist, leaving her with a shattered elbow and a broken hip, has been handed a prison sentence.

Appearing at Dublin Circuit Criminal Court, 23-year-old Jeffrey Crowley pleaded guilty to cycling into Christine Booth, causing a substantial risk of death or serious harm, and to damaging a bike lock and stealing a mobile phone on the same date.

Crowley, who had 92 previous conviction, also entered guilty pleas to one charge of assault, one of stealing a phone and another of damaging a phone, each occurring on different dates.

The court heard that Crowley had stolen a Brazilian student’s bike from a hostel in Smithfield Square, then stole a mobile phone from a pedestrian who was passing by.

As he made his getaway on the stolen bike, he crashed into Mrs Booth, aged 72, who had been crossing the road with her daughter and three grandchildren, having begun their holiday the previous day.

Ms Booth sustained a shattered elbow which she has been told by doctors will need to be replaced, and that she will never regain full strength in the injured arm. She also broke her hip.

She said in a victim impact statement that she had incurred financial loss of €3,878 due to the incident, which left her grandchildren “screaming and crying.”

Judge Elma Sheahan jailed Crowley for nine years and three months with the final 15 months suspended and observed that it was “not an inconsiderable sentence.

“But,” she continued, “it would be an injustice to any of the individual injured parties to further reduce the sentence, which I believe reflects the totality of the offending.”