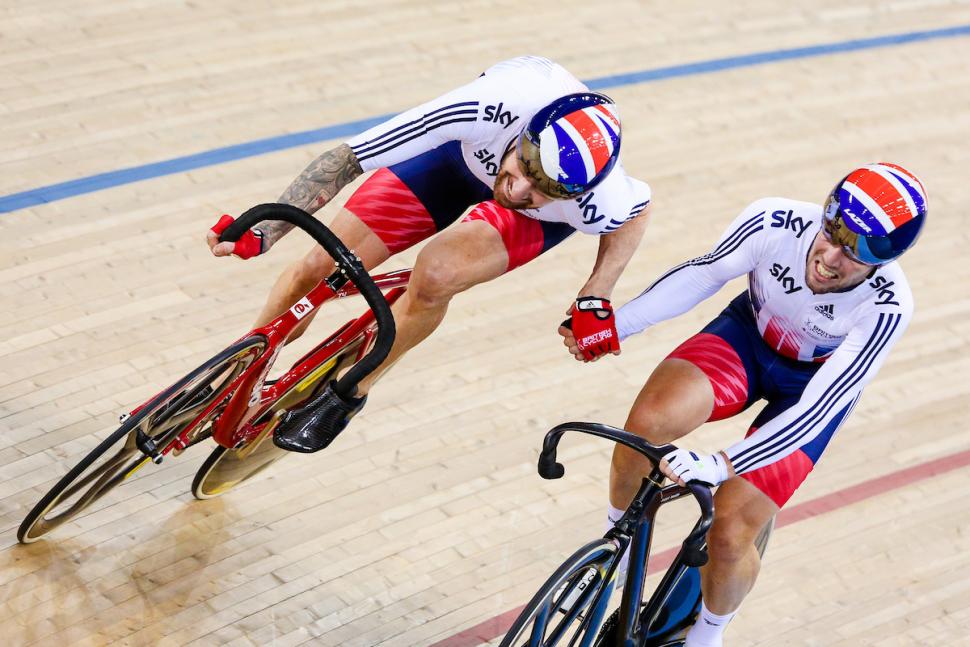 Mark Cavendish reportedly set to miss out on Olympic dream

Mark Cavendish is reportedly set to miss out on his dream of securing an Olympic gold medal after he was left out of the Great Britain team for the final round of this season’s UCI Track Cycling World Cup, according to The Times.

Should the 34-year-old not be in the team for the event later this month in Canada or the world championships in Berlin in late February, he would not fulfil qualification criteria for the Olympics, the newspaper reports.

Cavendish had hoped to ride the madison, an event in which he has been world champion on three occasions, and which returns to the Olympic programme for Tokyo after a 12-year absence.

But The Times says that the two places in the men’s madison for the forthcoming round of the world cup will go to Ethan Hayter and Ollie Wood, with Great Britain, currently ranked 20th in the event, aiming to move into the top 18 countries to secure a world championship place.

Also counting against Cavendish is that only five riders are permitted in the squad for the Olympics, with the final place likely to go to a rider who is stronger than him in the team pursuit in case any of the four first-choice riders for that event suffers illness or injury.

He won his first world title in the madison at Los Angeles in 2005 with Rob Hayles, and added two more with Sir Bradley Wiggins in Manchester in 2008 and London in 2016.

In 2008, he cut short his participation in the Tour de France to head to the Beijing Olympics to partner Wiggins in the madison, but the pair finished a disappointing ninth.

Cavendish was the only Team GB track cyclist not to win a medal there, while Wiggins had already taken gold in both the team and individual pursuits.

He missed out again in London four years later despite starting the road race as favourite,getting distanced on the final ascent of Box Hill and finishing in 29th place.

Cavendish was back on the track at Rio four years ago and finally secured an Olympic medal, albeit silver, with Italy's Elia Viviani clinching victory in the omnium.

During the past two seasons with Dimension Data he struggled with the Epstein-Barr virus, and his close season move to Bahrain-Merida saw him reunited with Rod Ellingworth, his coach at the British Cycling Academy in the early days of his career.

Ellingworth was also the mastermind of Cavendish’s successful challenge for the road world championship in Copenhagen in 2011, and also worked with him the following season at Team Sky, and has been supportive of the rider’s aim to ride on the track at Tokyo.