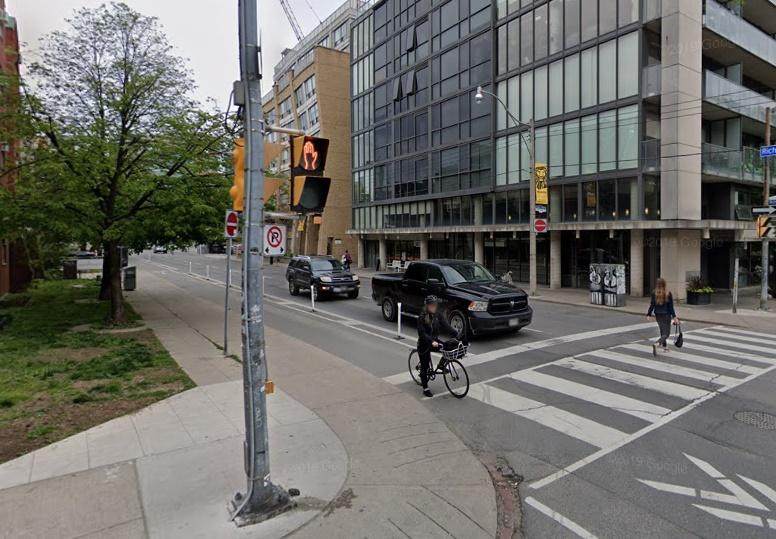 A new study published in the journal Accident Analysis & Prevention has found that not only do segregated cycle lanes encourage more cycling and decrease the risk of collision for those who do so, they also reduce the chances of collisions in nearby areas where there are no cycle lanes.

Canadian Cycling Magazine reports that researchers looked at the number of cyclist-motor vehicle collisions in areas of Toronto where segregated lanes had been added.

While they found a twofold increase in the number of collisions after cycle lanes had been put in, after accounting for the resultant increase in cycling volumes stemming from the cycle lane’s presence, this actually amounted to a 38 per cent reduction in the collision rate.

They also found that on streets that were between 151m and 550 m from the new cycle lanes, there was a 35 per cent reduction in collision rates.

The researchers termed this a ‘safety halo effect’.

It may well be that the impact is to a great extent down to an increase in the number of cyclists with a number of studies indicating that there is indeed such a thing as safety in numbers.

It is thought it is partly because riders become more ‘visible’ to drivers, and also because drivers are more likely to be cyclists themselves.

A 20-year study, completed in 2017, concluded that the growing number of cyclists on New York streets was a likely contributor to improvements in cycling safety.

The same study found that there was a drop in the number of cyclists killed or seriously injured in areas covered by the city’s bike-share scheme.