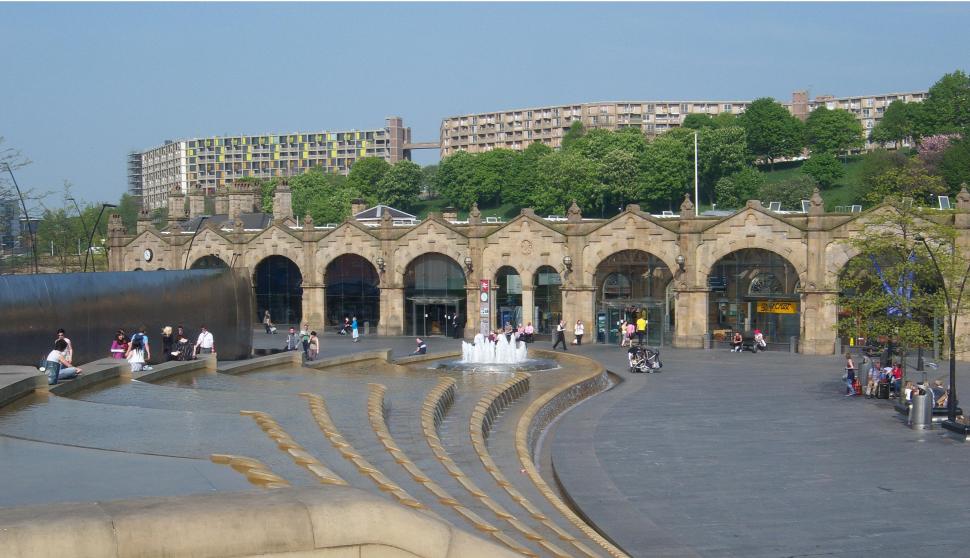 Sheffield City Council is bidding for £85 million from the Department for Transport (DfT) to invest in sustainable travel, including cycling, over the next three years.

The bid, submitted in conjunction with the Sheffield City Region combined authority, is being made to the DfT’s Transforming Cities fund.

It is anticipated that the DfT will announce the successful bidders in March next year, with the relevant schemes due to be implemented by 2023.

“But we know this is a big job and we need to support people to do this. These changes won’t happen overnight. That’s why we’re asking for this funding from government.

“If we are successful this money will pay for a mix of cycling, walking and bus corridors running throughout the city where we know they are most needed.”

He continued: “Encouraging a shift to low carbon, sustainable journeys is a key priority for us, and we understand this is exactly the sort of work the fund is designed to support.

“Throughout this process, we will be consulting and working with local communities in the development of these projects.

“The priority areas for investment have been identified from work already done on our Sheffield Transport Strategy.

“These aim to better link people with places of employment especially in the City Centre and the Lower Don Valley including Advanced Manufacturing Innovation District (AMID) and nearby business parks.

“Detailed proposals will be worked up in conjunction with local communities as part of the bid to the Department for Transport.”

Last month, helping launch an interactive travel map for the region that will enable people who get around by bike or on foot to highlight problems and make suggestions for improvement, she said: “This map is for those who walk or cycle now, and those who want to in the future.

“I want to hear what you think about South Yorkshire’s roads and footways as they are at the moment, to help my team and I improve them for you in the future.

“For those parents who struggle with buggies and worry about when their toddlers want to run on ahead, or the teenagers who don’t feel safe walking to school and people using wheelchairs or have mobility aids, what are your journeys like now? And how could they be improved and made safer? Do you face challenges on what should be the simplest of journeys?

“I am committed to being led by communities, I want to know what works for you and what doesn’t," she added.

"Your comments will be used alongside those of planning experts to create an Active Travel Network which is safe, suitable and accessible for all who would like to use it.”

At the launch of the interactive map, Sheffield City Region Mayor Dan Jarvis said: “The car has been king for far too long.”

Speaking today about the bid, he said: “Our transport network here in South Yorkshire simply isn’t fit for purpose. That’s why, through our ambitious Transforming Cities bid, we aim to make it fit for the 21st century.

“We’ll do this by improving our infrastructure and public transport services, to reduce congestion and journey times, enable more people to walk and cycle, create better access to major employment sites, and improve punctuality, affordability and reliability.

“We’ve been working closely with partners including Sheffield City Council to ensure we get this right, and that our Sheffield City Region bid for £220m in funding – of which half is for Active Travel schemes – will drive the transformational change our communities deserve,” he added.