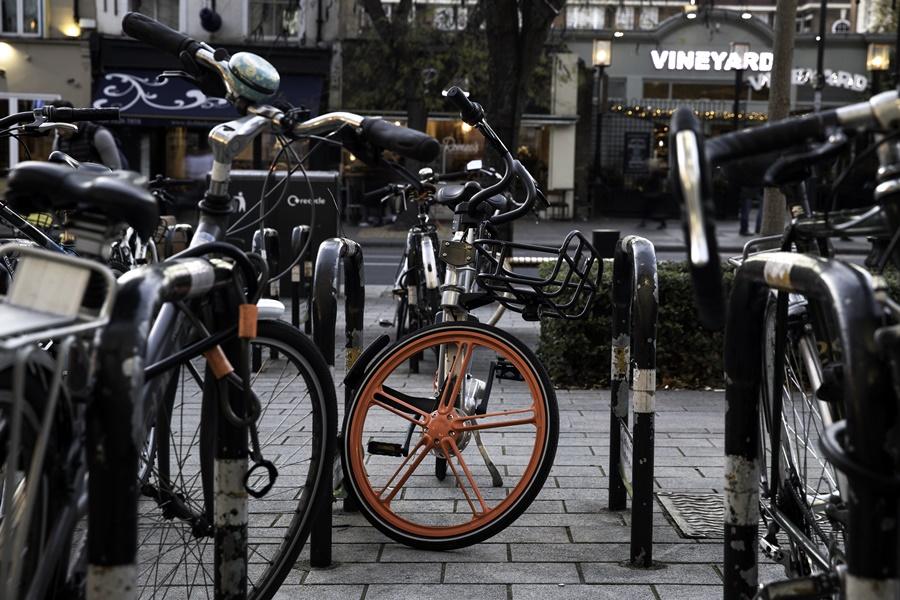 Will fines encourage bike-hire firms to stop bikes being abandoned?
by Will Bolton

Bike-share companies might end up being fined £500 a time in an effort to stop hire cycles being left abandoned around London under plans being considered by town halls.

According to the Evening Standard, it would be an offence for an operator, such as Mobike, Lime and Jump, to “cause or permit their dockless vehicle to be left on the highway or public place other than in an approved location.”

With these types of cycle hire schemes, users download an app which employs GPS to show where the nearest available bicycle can be found.

They then scan a QR code to release the lock, however posts on social media show hire bikes dumped in the Thames, on railway tracks, hedges and gardens.

Local authorities have so far been unable to regulate the schemes beyond impounding bikes blocking roads or considered a danger.

The new proposal, drawn up under a 1972 law, is being circulated around every council in the capital for approval before going back before London Councils’ transport committee in October.

If approved, each area would be able to decide on appropriate parking zones, or to opt out and provide no parking.

A London Councils spokeswoman said the by-law would bring greater clarity and a pan-London approach.

A spokeswoman for Uber, which launched Jump with 350 electric bikes in Islington in May, said: “All Jump bikes are GPS-tracked and have built-in cable locks which can be locked to street infrastructure.

"Together with councils, we’re providing clear guidelines in-app and on all bikes, to help avoid cluttering and ensure responsible use and parking.”

The problem of hire bikes being vandalised and left in unhelpful places is not unique to London.

Two months ago, only around 200 out of the 500 bikes in Edinburgh’s bike share scheme were available for hire following a spate of attacks from vandals.

Earlier today Road.cc reported that ebikes Derby, who claimed to run the UK's biggest electric bike share scheme, have now permanently shut down operations due to "unprecedented levels of vandalism"

Bike share scheme in Derby scrapped due to vandalism