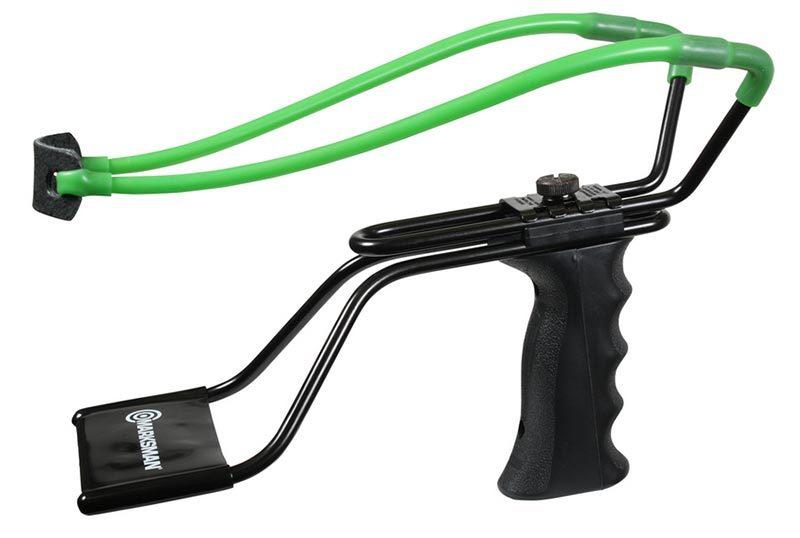 John Holland says incident in Shepperton has made him and others "wary" of riding alone...
by Simon_MacMichael

A Surrey cyclist has described how he was hit by a paintball fired from a slingshot by a passenger in a moving car – and says it has made him, and other riders, “wary” of going out alone in the evenings.

John Holland, aged 67, was attacked as he rode along Russell Road in Shepperton, cycling towards the High Street, at 6.30pm on the evening of Saturday 18 May, reports Surrey Live.

Mr Holland, who was on a training ride, said that he slowed down as he approached a roundabout and that the driver of a car coming towards him also slowed down, with a passenger in the rear of the vehicle firing the paintball at him.

“I was preparing for a race raising money for charity so I was doing a bit of training and getting a few miles in,” he said.

“I don’t know why I looked up, but I must have been aware of a car going in the opposite direction and slowing down, which was a bit odd.

“I was aware of someone in the back seat with the window down pointing something at me, then the next thing I know I got hit with something in my solar plexus area.

“It really stung, but I didn’t want to stop and just kept going. I looked down and saw all this yellow dye on me – it looked like an egg had hit me,” he continued.

If it had hit me in the face then I would have lost control of the bike and fallen off.

“It dawned on me afterwards that it was a paintball. It was obviously a deliberate act which is pretty stupid, really. If I had lost control of the bike then I could have ended up underneath a car."

“It was quite painful. It felt like something had hit me at a high speed, which is always going to sting. I was about three or four miles from home so I just kept going.

"It has made me wary about going out on my own on an evening because you are quite vulnerable, whereas when you’re in a group at least you have others around you,” he added.

“It hasn’t stopped me going out, but it does make you think a little bit. Other people know about it now and they are wary of it as well."

Surrey Police confirmed that the incident had been reported to them and that “further enquiries will be carried out if new information comes to light.”

According to Surrey Live, there have been several other incidents involving slingshots in the Chertsey, Addlestone and Shepperton areas, although no cyclists were reported to have been targeted in those.