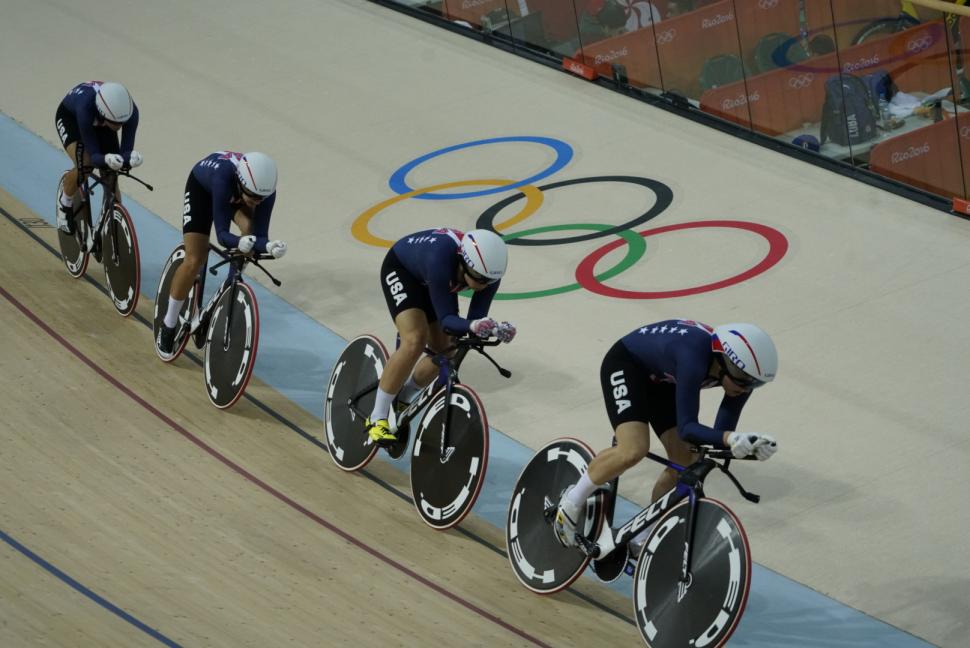 A fund to support emerging female track cyclists in the United States has been set up in memory of three-time world team pursuit champion Kelly Catlin, who took her own life last month at the age of 23.

The fund, announced jointly by USA Cycling and the Catlin family, will also help support the Minnesota Cycling Center in the native state of the track cyclist, who also took silver in the team pursuit at the Rio 2016 Olympic Games.

Rob DeMartini, president and CEO of USA Cycling, said: “An exceptional talent, Kelly was passionate about growth potential on and off the bike and in helping others perform at their best.

“Through the Kelly Catlin Fund, her dedication will continue to make an impact both in the community where she began racing and for future generations of cyclists.”

Her father, Mark Catlin, said: “We will forever miss Kelly and be proud of all she accomplished.

“She was incredibly strong and so committed to encouraging friends and teammates.

“It is our hope that others will now have the opportunity to receive access to education, coaching and community support so that they can also achieve racing success.”

The Minnesota Cycling Center is a non-profit organisation that is developing a multi-purpose facility with a velodrome, BMX track and fitness centre in the Minneapolis-St Paul area.

It will also provide community cycling programmes as well as an after school STEM (Science, Technology, Engineering and Mathematics) education curriculum.

The latter was a subject of particular importance to Catlin. Last year, she graduated with degrees in mathematics and Chinese from the University of Minnesota and at the time of her death was undertaking postgraduate studies in computational and mathematical engineering at Stanford University in California.

Following her death, her family described how her personality seemed to change after she suffered concussion in a crash while racing last year.

They have subsequently donated her brain to Boston University's Chronic Traumatic Encephalopathy Center to try and establish whether the head injury was a factor in her decision to take her life.