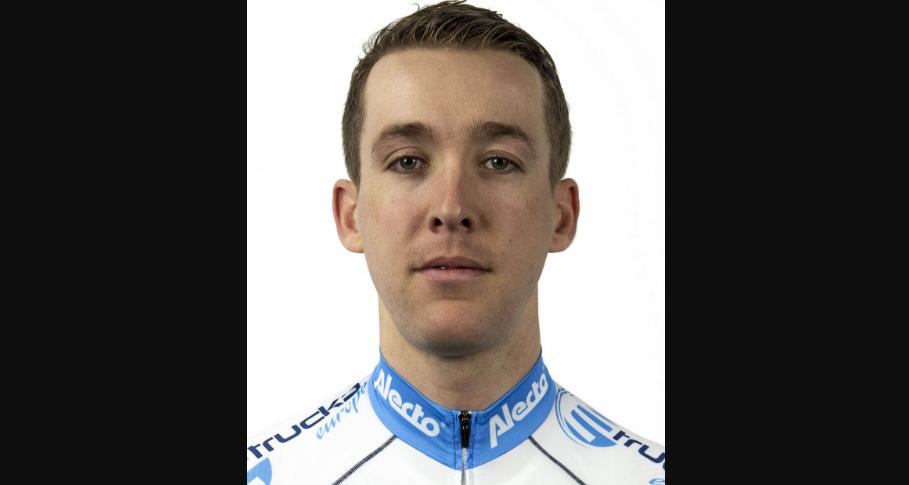 Dutch pro cyclist Robbert de Greef is said to be “fighting for his life” after suffering a heart attack during a race in Belgium on Saturday.

The 27-year-old, who rides for UCI Professional Continental outfit Alecto Cycling Team, is currently in an induced coma in a hospital in Antwerp.

He was taken there after paramedics administered CPR to him after his heart attack, which happened on a cobbled sector early on in the Omloop van de Braakman one-day race.

The race was cancelled once the seriousness of de Greef’s condition became apparent.

In a statement released on Sunday, his team said: "Yesterday, something we hoped that would never happen, became reality: one of our riders had a heart attack.

"During the first kilometres of the Omloop van de Braakman, Robbert de Greef became unwell and they performed CPR on him for hours.

"He was taken to the Hospital in Antwerp by ambulance.

“Robbert is currently fighting for his life and therefore we ask you to respect his and his family’s privacy.

"All our thoughts are with Robbert, his girlfriend, family and friends."