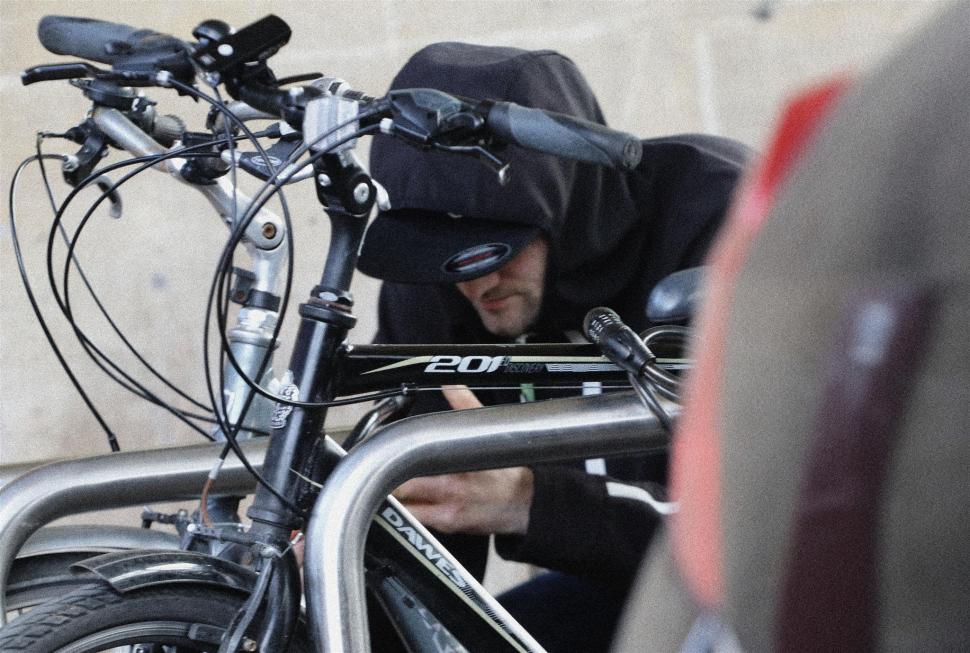 New cycle taskforce will be part of a serious organised crime division, as moped gangs try to evade police on pedal cycles
by Laura Laker

Bike theft is increasingly linked with serious and violent crime, police say, as moped gangs involved with muggings, stabbings and burglaries move on to pedal cycles.

Police work in London to tackle moped crime has pushed many criminals onto bicycles, the national lead on cycle theft has said, with criminals stealing hire bikes to commit robberies, snatches, and even stabbings.

As a new national cycle theft strategy is launched as part of Operation Opal, a serious organised crime unit, police hope by catching offenders in lower level crime, such as bike theft, they can tackle more serious, organised and violent crime.

Mark Cleland, police lead for cycle theft, said the types of crimes committed on bikes has changed, as criminals adapt to police tactics.

He said: “What’s particularly interesting, when you look at the London context where the Metropolitan Police have tackled two wheeled crime, moped crime - people running around doing robberies, snatches – their tactics have resulted in pushing that two wheeler crime onto cycle crime.

The British Transport Police's (BTP) cycle theft unit was disbanded recently, but Cleland has been able to raise the profile of cycle theft using these links.

The Mirror reported earlier this month that “violent county lines gangs” are using young people and even children dressed as Deliveroo riders, using clothes often robbed from victims, to pose as delivery cyclists while selling drugs. There have been multiple reports in recent months of people in London being chased by youngsters on bicycles and fatally stabbed.

He said criminals committing more serious offences “are very good at [it] and very difficult to catch”, making cycle theft a good way in for police.

Opal, of which Supt Austin is the Strategic Advisor, will tackle county lines offences by sharing information, and successful tactics, between forces. At present, Austin says, individual forces don’t always know what their neighbours are doing. The team will be predominantly analysts, identifying crime patterns and tactics, and he hopes that with further funding, potentially from businesses, specialist divisions will grow within that team.

There has been plenty of good work on tackling cycle theft and the taskforce will gather best practice from elsewhere, and disseminate the information to police across the country.

Supt Cleland said: “I’m training 23 regional experts – tactical advisors who will be trained in problem solving as well as a range of tactical options to tackle cycle crime. While they will be  BTP officers, we’ll look to provide guidance in hotspot areas and to anyone who wants it, both to our local BTP teams and in partnership with other home office forces and organisations.

“Part of the solution to this is to share best practice amongst those who want to contribute to reducing cycle crime.”

While some youngsters find themselves in serious trouble with police, obviously not all youths on bikes are bad

Yesterday officers were helped by youths on pedal cycles & many other members of public in catching a thief (£300 theft) from Bentley Bridge who security were chasing for a while. They kept the suspect in view and assisted us in the footchase before he was caught and arrested pic.twitter.com/QcQg7PBcsn