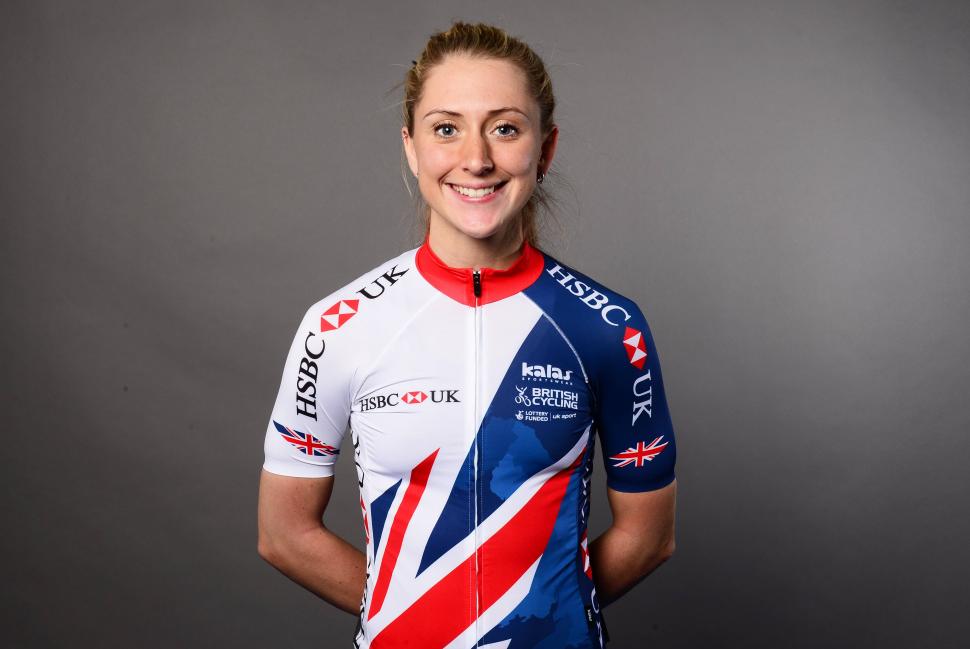 " I would hate to think that there was someone on our squad who feels that way; who feels they have no one to turn to," says Olympic champion...
by Simon_MacMichael

Laura Kenny believes lessons can be drawn from the death of Kelly Catlin, the three-time world team pursuit champion who took her own life earlier this month at the age of 23.

Following Catlin’s death, her family revealed that her personality had changed following a concussion sustained as a result of a crash last year and that she was struggling to balance her postgraduate studies with her sporting career.

Speaking to the Telegraph, Kenny said: “I just hope someone at British Cycling saw that. I’m not saying there is anything wrong with British Cycling. But did USA Cycling even know how she was feeling?

“Were there any warning signs that they missed? Because I would hate to think that there was someone on our squad who feels that way; who feels they have no one to turn to …”

As the Telegraph points out, British Cycling does employ sports psychologists to help the country’s top cyclists deal with the pressure upon them.

But the allegations of bullying and discrimination aired by former track sprinter Jess Varnish and others in 2016, which led to the departure of British Cycling technical director Shane Sutton saw athletes’ welfare come under the spotlight as never before.

And when he retired earlier this month, Olympic team sprint champion Callum Skinner said that he would now work with British Cycling “to continue to make the athlete experience more human whilst still maintaining that performance mindset,” adding, “these two essential aspects are not mutually exclusive of each other.

Four-time Olympic champion Kenny was part of the Team GB line-up that in the final of the team pursuit in Rio three years ago beat a USA team including Catlin to win the gold medal.

Speaking of the American’s death, she said: “It has really hit me. We came up against her a lot. She was obviously there in Rio in the team pursuit final.

Catlin’s family have donated her brain to Boston University’s Chronic Traumatic Encephalopathy (CTE) Center to try and establish whether concussion was a factor in her decision to take her own life.

Anyone feeling emotionally distressed or suicidal can call Samaritans for help on 116 123 or email jo [at] samaritans.org in the UK. In the US, call the Samaritans branch in your area or 1 (800) 273-TALK.