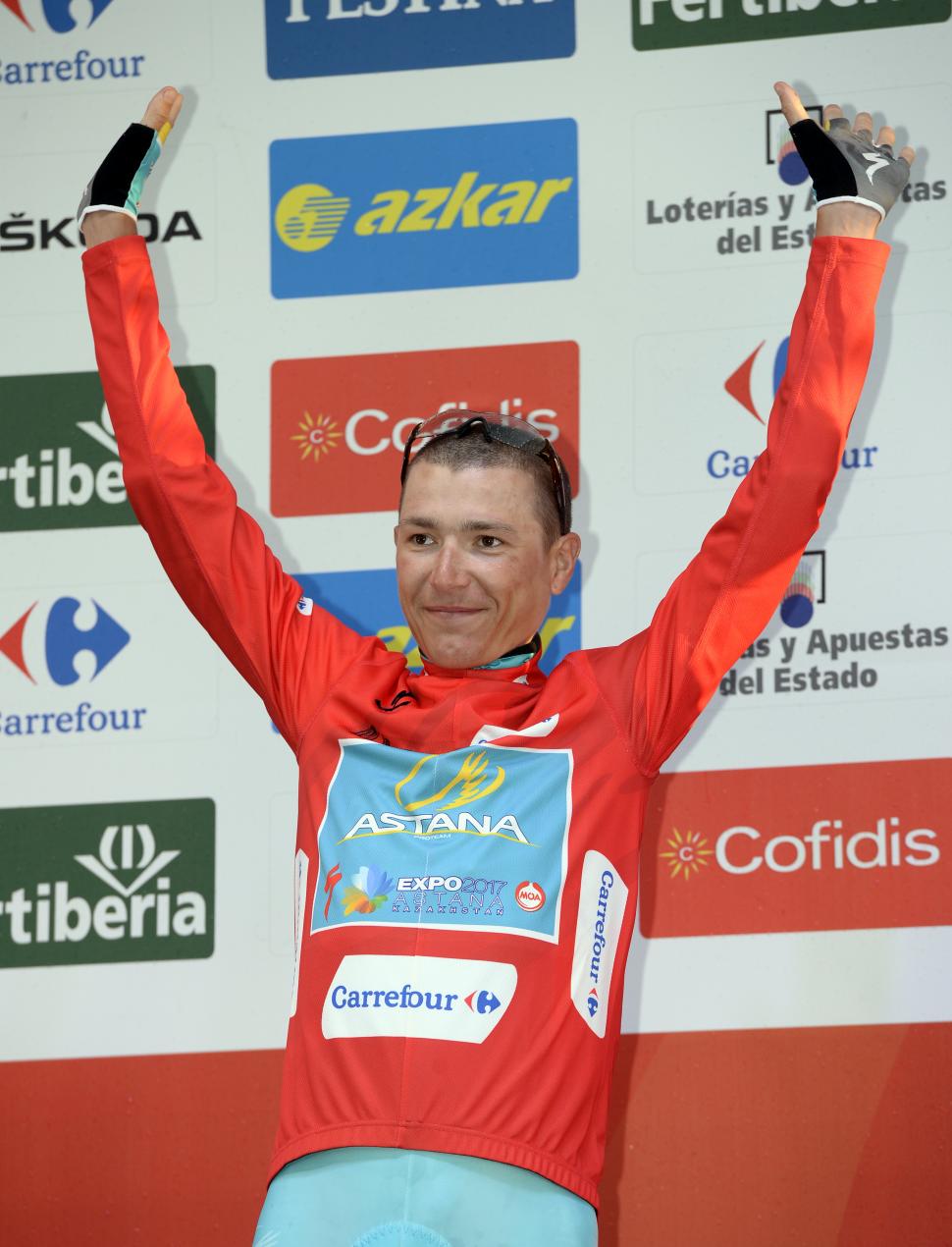 Slovenian cyclist Jani Brajkovic, a past top-ten finisher at the Tour de France, has received a 10-month suspension after testing positive for the stimulant Methlyhexanamine (MH), which is banned in competition. The 2010 Criterium du Dauphiné winner, who was found to have ingested the substance unintentionally, also revealed that he has been bullied during his career because of his refusal to take banned substances.

Announcing news of his suspension on his website in a post timed to coincide with an official statement from the UCI, the 35-year-old, who raced last season for Bahrain-Merida, said that the sample that returned the positive test was taken during the Tour of Croatia last year.

He said that from the information he managed to gather, “my sample had 20x-40x smaller the concentration, comparing to samples from other athletes who also tested positive for MH.”

Brajkovic believes that the substance came to be in his urine due to a contaminated supplement that he had started using in January last year, and which research revealed came from a brand which previously manufactured a protein powder that contained MH.

Although he had disposed of the packaging and was therefore unable to prove that the supplement was the source, the UCI accepted that its presence in his body was unintentional.

He said that he had accepted the sanction, mainly because “I just didn't have more energy or money to fight it, so I accepted it.”

Brajkovic, who during his career rode for teams including Discovery Channel, Astana and Team Radioshack, went on to say, “Looking from another perspective, I've had worse things happen.

“In my career I was bullied, didn't fit in, because I didn't go out with people to get lit to near death, I was  choked during the Tour by a teammate, I was told I'm zero, nobody, worthless, right after I signed a contract. I was also told, I was gonna be fired and they'll make sure I never ride again.

“The irony, these consequences were never because I was fighting for myself, it was always trying to help others,” he continued. “More of this, some other time, maybe.”

He added: “I'm not writing this to make you feel sorry for me, you shouldn't. Just facts, and It's up to you to decide what you wanna do with it. I'm not gonna curl up and hide in a cave feeling sorry for myself.”