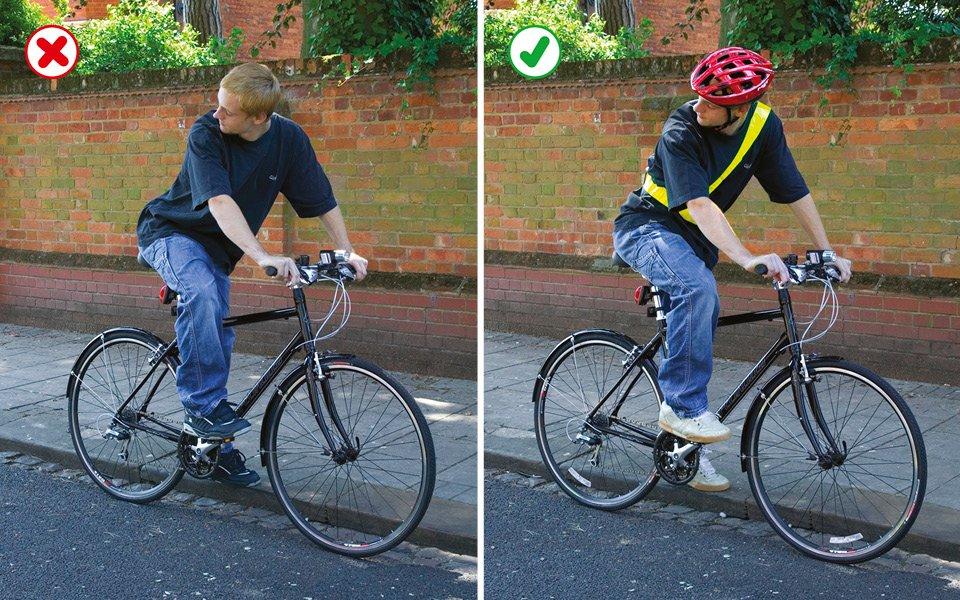 A tweet from the official Highway Code Twitter account stating that cyclists should wear a helmet has drawn a strong response online and been branded ‘victim blaming’ by Cycling UK.

The tweet, posted on Thursday night, quoted rule 59 of the Highway Code which relates to clothing when cycling.

These guidelines are not legal requirements. Points supported by the law use the word ‘must’ in place of ‘should’.

A spokesperson for Cycling UK told the Guardian that the recommendation led to a culture of “victim blaming” of cyclists and allowed careless drivers to evade responsibility.

“Helmets are only really effective in low-impact collisions, we need better infrastructure for cyclists and education for drivers,” they said.

“If you look at places like the Netherlands and Denmark, where there are more cyclists, it’s not helmets that contribute to low death rates for cyclists but roadscapes and townscapes that are designed to keep people safe.”

The tweet attracted several hundred replies, most of which made similar points (occasionally employing rather more robust language).

British Cycling policy advisor and cycling commissioner of Greater Manchester, Chris Boardman, said the message was, “like the 1950s healthy people smoke Marlborough messages – we will look back on in years to come and ask what were we thinking.”