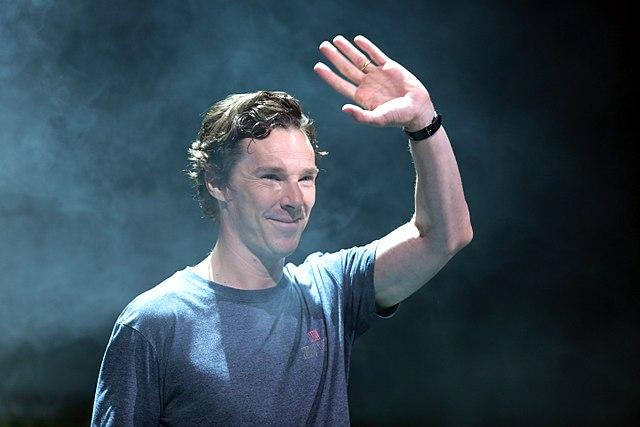 From Kanye to Cumberbatch: 10 of the most bizarre cycling stories of 2018

Here's some of our pick of some of the strangest stories we've published this year...
by Simon_MacMichael

It’s that time of the year when we look back on what’s been happening over the past 12 months – and today, here’s a selection of 10 of the most bizarre stories we’ve seen during 2018. If we missed any of your favourites, feel free to link them in the comments below. 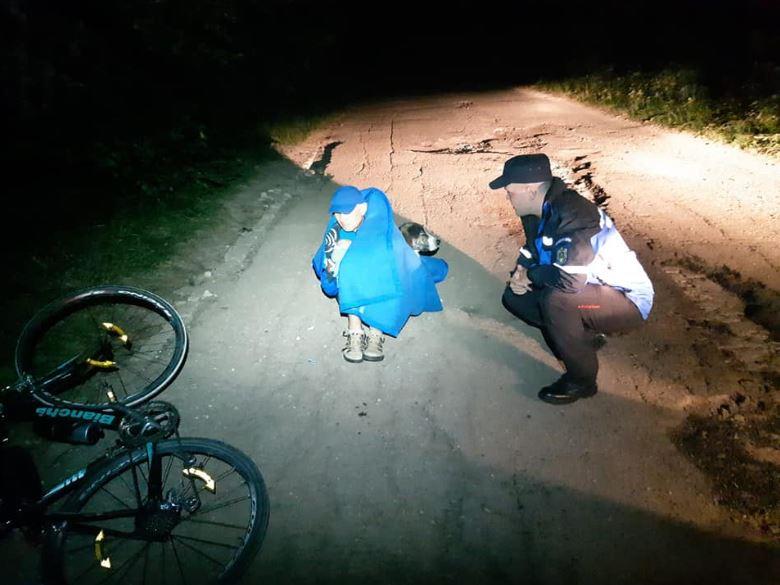 First, remember this lovely story from Romania about an injured cyclist in Romania whose life may have been saved by a stray dog that kept him warm until help arrived, by which time the 40-year-old rider, who had broken his clavicle, was suffering from hypothermia?

Gendarmes said that after the cyclist crashed, "A dog came from the woods and laid besides the victim as to warm him with its body. When we arrived, the dog didn’t leave his side and remained there until the ambulance arrived."

The dog found a new home afterwards, too – it was adopted by an official from the local council.

There have been some bizarre stories in Westminster politics over the past year – but from a cycling point of view, this one takes the biscuit – the moment the World Naked Bike Ride encountered a protest in support of English Defence League founder Tommy Robinson. 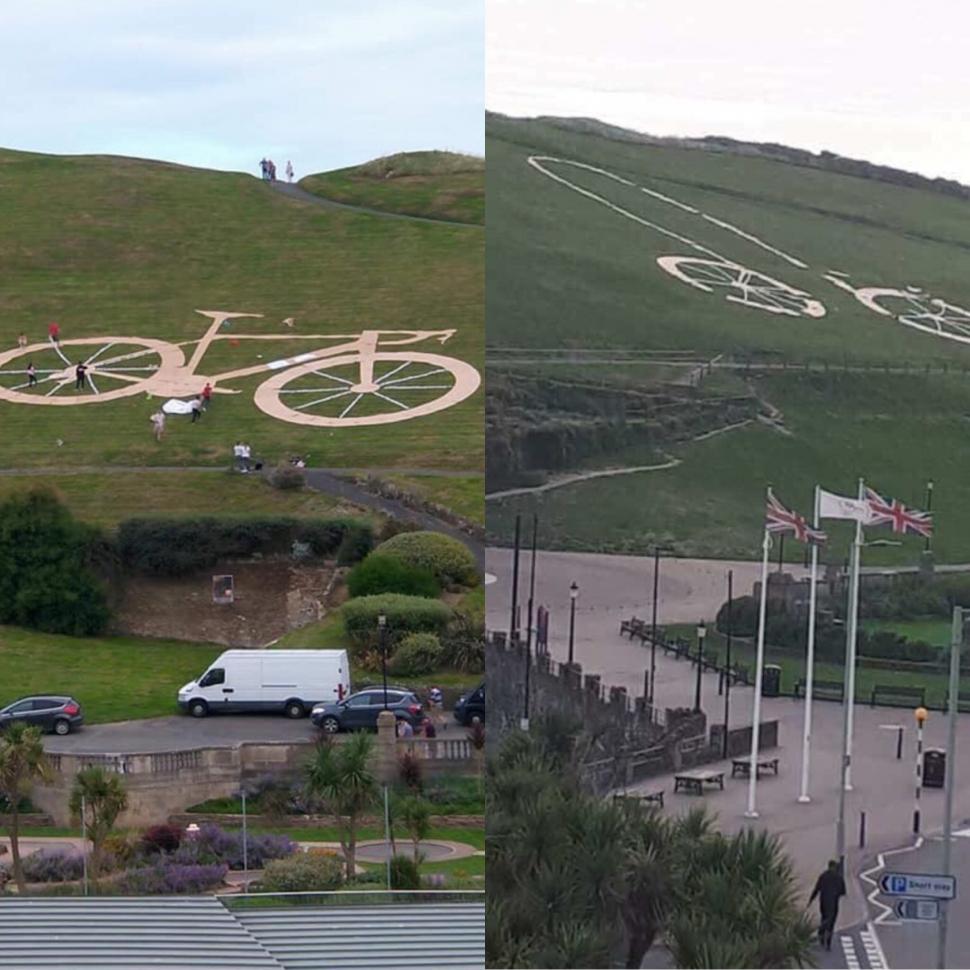 On a similar theme, September’s Tour of Britain provided a phallic photo opportunity when a giant bike made of cardboard installed on a hillside near Ilfracombe was turned into a giant penis on the eve of the race passing by.

Seth Conwway, project co-ordinator for the original artwork, said: “The bike was designed to highlight the great work of the Plastic Free North Devon organisation in helping to clean our beaches and encourage people to cut out single use plastic as much as possible. It was going to have to be taken down anyway but someone got there first.”

He added that the publicity created by the rebooted design had in fact been helpful for the group – by giving them more exposure.

A cycling festival is the last place where you’d expect police to have to turn up in riot gear after an outbreak of violence – but that’s what happened at the Eritrean Cycling Festival in Tameside, with nine people injured, some of them children, and eight arrests were made.

The event was thought to have been targeted by opponents of the country’s president, who accused organisers of supporting the country’s regime.

Festival organiser Goitom Seyoum said: “This had nothing to do with politics - this was purely a celebration of Eritrean cycling. It was a peaceful protest at first and then they barged in throwing bottles, food and beer kegs.

"It was outrageous – there were children in buggies and people cut and bleeding. This was supposed to be a festival but now we leave with a sad feeling.

Beer brand Brewdog came under fire in May after it launched a cycling club, with Twitter users taking exception to its name, The Brewdog Chain Gang. While no cyclist would have an issue with those final two words, beyond the world of two wheels it was a different matter.

One tweeted her view that Chain Gang was “a pretty gross name for the club,” adding, “It’s a slavery humiliation and forced labour slang word right?”

A spokesman for the brand said the name had been chosen “as a nod to the well-known and often used term in the cycling community,” noting that "thousands of cycling clubs, races and organisations around the world use it within their names.”

Sherlock star Benedict Cumberbatch was revealed in June to have foiled a group of muggers attempting to rob a Deliveroo cyclist in London’s swish Marylebone district last year.

The driver of the Uber that the actor was travelling in with his wife revealed that Cumberbatch jumped out of the vehicle to confront the four attackers, one of whom was hitting the victim with a bottle.

The Uber driver joined his passenger in trying to fend off the men and said: “It was only then I recognised Benedict. Then it all got a bit surreal. Here was Sherlock Holmes fighting off four attackers just round the corner from Baker Street.” Another unlikely cycling-related story from the world of entertainment came courtesy of rapper Kanye West, who tweeted a picture of some of his clothes including a 2008 Team Colummbia-High Road training top.

The tweet attracted the attention of Mark Cavendish, who claimed his first Tour de France stage wins with the team that year, and who wrote: “That moment you see your 10 year old kit is now a fashion statement, then realise you gave ALL of it away.”

Cyclist in Russia who hit pothole gets fined for damaging it

Over to Russia now and the story of the cyclist who was left bruised and with a broken bike after hitting a pothole – and then, to add insult to injury was fined 800 roubles (£9) for damaging the road surface.

The cyclist, Andrei Chikin, successfully appealed the fine, pointing out he hadn’t caused  any danger or impeded traffic, with the court confirming that “the proceedings of the case were terminated due to the insignificance of the offence.” 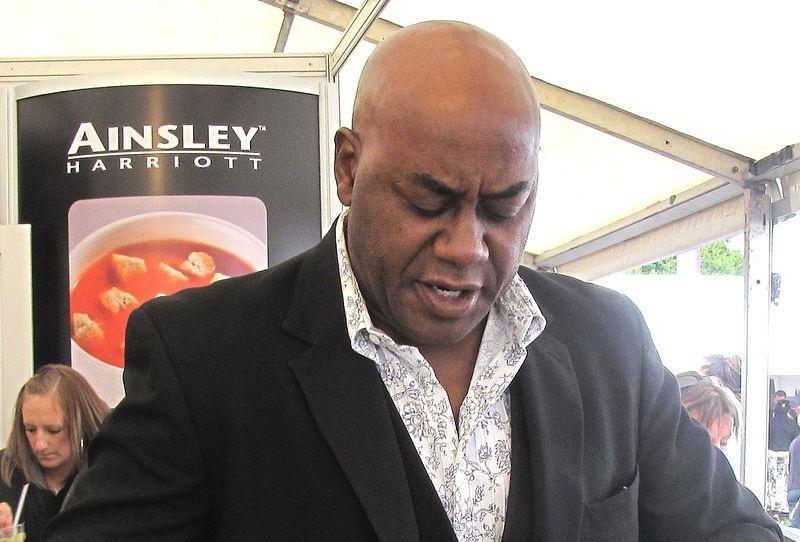 A cycle safety campaign from Bournemouth hadn’t attracted much publicity – until a member of the public came up with the genius idea of putting stickers of chef Ainsley Harriott’s face onto signs urging drivers to “look out for cyclists.”

The amended signs may have grabbed attention, but the council wasn’t impressed. Claire Heaton, its senior road safety officer, said: “We are aware that the cycle safety signs near the university have been defaced with stickers and they will be removed as soon as possible.”

Finally, in May two cyclists in Brazil got the “freight” of their lives when they decided to take a shortcut through a tunnel – only to meet a goods train coming the other way.

Luckily, both were unhurt. One of the riders, Jedson Gil Miranda, who posted footage to Facebook, said: “I know we were in the wrong, we were very reckless, railway tunnels were never made for cycling or walking. Thank God everything went okay."