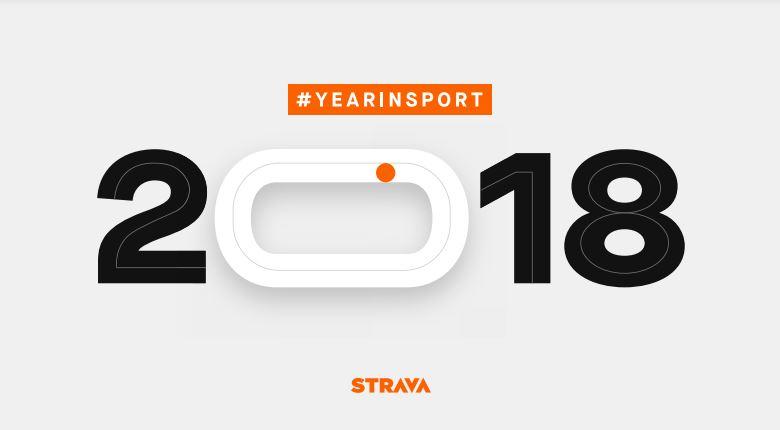 According to Strava, its continued growth had been driven over the past 12 months by three groups in particular – women, runners, and people from outside its home market, the US – and the network now comprises 36 million athletes in 195 countries.

More than 624 million activities were uploaded this year covering a total of 10.7 billion, and this month has seen a milestone reached as the 2 billion upload mark was passed.

The 1 billion kilometres ridden by British and Irish cyclists were achieved during 42.3 million rides, and breaking the statistics down by country, the most regular cyclists are found in England – and especially London – while the furthest distances travelled were by cyclists in Northern Ireland, followed by the Republic of Ireland and Wales.

Here’s a breakdown by Strava of key cycling statistics within the UK, by country.

Strava also highlighted some trends revealed by the data. Setting a goal for exercise, whether in terms of distance or time, leads to higher levels of activity, as does belonging to a Strava Club – solo rides, for example, averaged 28.6 kilometres, while people on group rides averaged 49 kilometres, with Strava highlighting the virtual cycling platform Zwift as particularly important here.

Box Hill in Surrey is the world’s most popular segment for rides with an elevation of at least 500 feet, with 492,520 attempts, although it’s not clear whether or not that includes participants on Zwift.

“As we hit 2 billion activities uploaded from the community, one thing that stands out especially is the importance of social exercise.”

He added: “Our data shows that sociability dramatically improves motivation – joining a club, setting a goal and exercising in a group – all boost activity. Cyclists who set goals were 15.1 per cent more active in 2018.”

You can view and download the Strava’s Year in Sport 2018 report here.