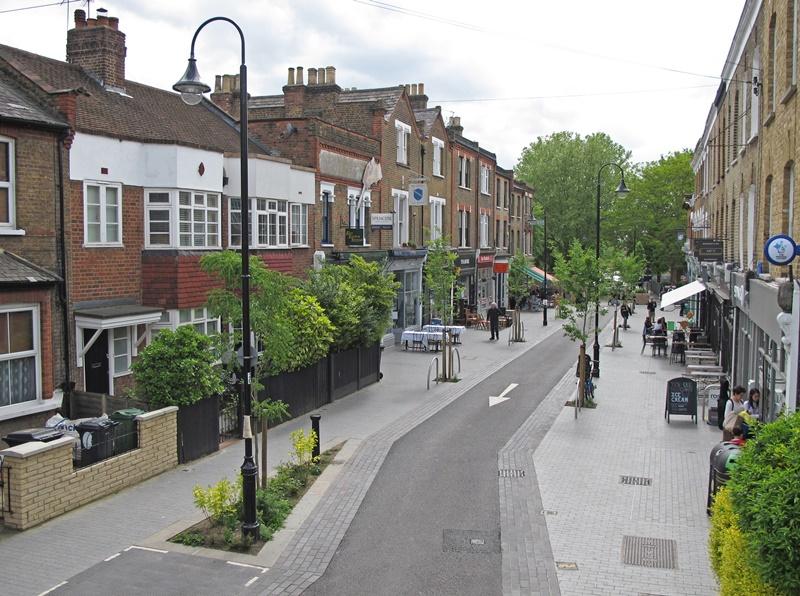 Waltham Forest council has launched a crackdown on illegal parking in new Mini Holland cycle lanes. There will be extra patrols by traffic wardens and residents are being warned that parking permits could be revoked.

The £30m Mini Holland scheme is aimed at cutting motor traffic and increasing levels of cycling and walking. However, a number of motorists have been parking in bike lanes. The London Evening Standard reports that the problem is worse in the evening.

Wardens normally clock off at 10pm, but patrols will now run until 1am, while the next shift will start at 5am rather than 8am.

Members of the public are also being encouraged to take pictures of offending vehicles and to send them to the council.

Clyde Loakes, deputy leader of Waltham Forest Council’s said: “I’m getting increasingly frustrated, as a lot of our residents are, at the amount of pavement parking abuse and now, increasingly, parking on cycle tracks across the borough.

“I’m hoping it’s just a flash in the pan thing as works continue before completion [of the cycle lanes]. I have asked officers to explore what measures could ‘crack the nut’ before it becomes too prolific. This includes looking at, if they have a residents’ parking permit, whether we could revoke it.”

“I don’t think PCNs [parking tickets] often work in themselves. Some of these people seem to be persistently parking on pavements. We are not investing all this money putting in new infrastructure for pedestrians and cyclists to see it abused by people who think they are entitled to park anywhere.”

Cycle campaigner Paul Gasson said: “This is a culture change and some people will need a bit of a helping push to help them understand. We still do have a rump of a car culture here where people feel entitled to drive anywhere and park on footways. I really applaud the council for being prepared to take enforcement action.”

1
Conservationists blame "anti-social" cyclists for New Forest damage
2
Near Miss of the Day 697: Close pass driver overtakes without crossing white line — police action confirmed
3
Bowman Cycles liquidates after "absolute clusterf**k" of supply chain issues
4
Prosecution of football star Frank Lampard filmed by CyclingMikey using mobile phone while driving dropped, CPS confirms
5
Drug driver seen speeding at 80mph before hitting cyclist sentenced to 30 months in prison
6
Musguard updates its removable, rollable bike mudguards with increased compatibility
7
Near Miss of the Day 694: King of MGIF drivers just has to get in front at congested roundabout
8
"For all he knew I could have been dead": Cyclist searches for hit-and-run driver